Home ▸ Computers ▸ Why upgrade to an SSD 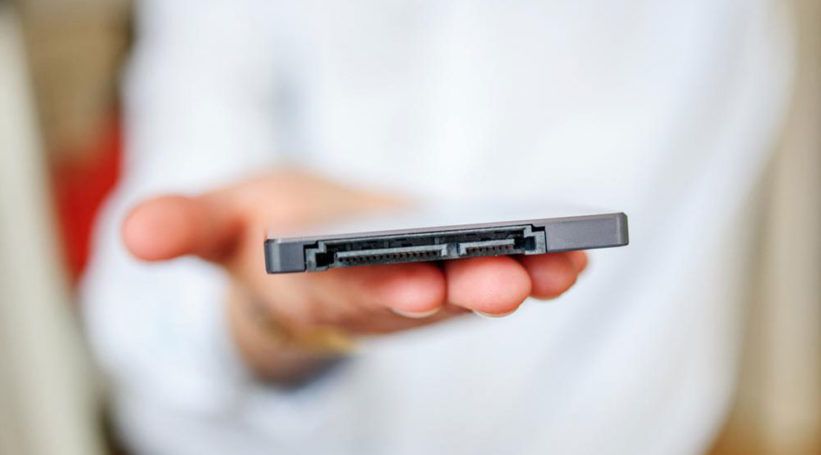 Why upgrade to an SSD

If one is well versed with computer hardware, then the term SSD would be of no surprise to him or her. Solid state drives, more commonly known as SSDs, utilize flash memory to deliver performance that, as compared to the conventional mechanical hard drive, is light years ahead. SSDs are static in nature and is less prone to wear and tear compared to conventional hard drives, making it cost effective for any computer. SSDs offer lesser access time, making processing speed faster and is highly energy efficient. It has been observed that using an SSD as the primary drive with the operating system and the most accessed applications and the remaining in an HDD gives maximum performance. If you’re not convinced yet, here are some reasons that can help change your mind.

Speed
A typical HDD takes 5,000 to 10,000 microseconds to access data, while an SSD can access data at a speed from 35 to 100 micro seconds, making SSDs a must buy. For people relying on a huge database on a daily basis, an SSD can be the best solution available right now. It has been observed that the boot up time significantly reduces if the OS is installed in an SSD as the primary hard disc.

Reliability
There is always a risk of wear and tear involved when computer hardware is in motion and such risks can be significantly reduced by using an SSD. The absence of magnets also makes them less influenced to magnetism, which can damage the conventional drive

Power Consumption
Static drives consume very little energy compared to the moving conventional drives and thus help control the electricity expense, and in laptops, they help a lot in increasing the battery life.

Size
An SSD occupies lesser space than the usual hard drive; hence, laptops utilizing an SSD can be made more compact and portable. In desktops too, the usage of an SSD helps in creating more space inside the cabinet.

Heat
When there is motion, sooner or later, there will be a generation of heat inside the HDD, which can gradually damage the components inside. SSDs, on the other hand, don’t produce heat; thus, increasing the overall life of the computer

The only disadvantage of owning an SSD is as follows:

Price
SSDs cost a bomb when compared to the conventional hard drives. A 128Gb SSD can cost as much as a 1TB HDD. Laptops or desktops utilizing an SSD usually also have an HDD for storing large data.