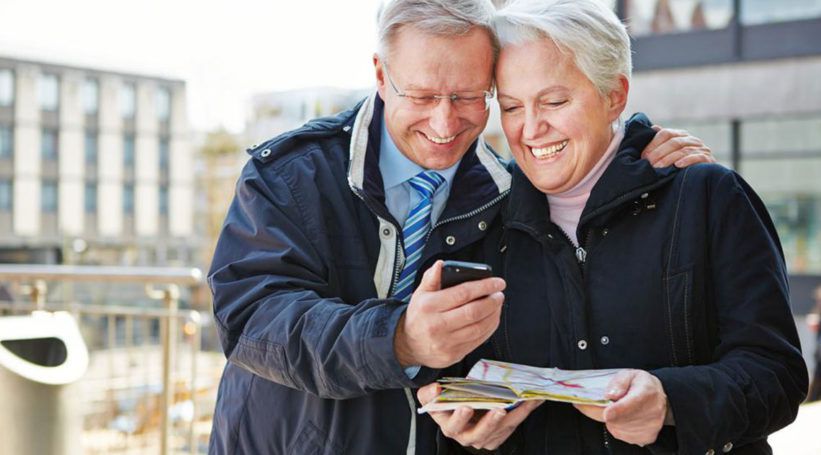 Why are cell phones for seniors important?

Cell phones for seniors have become very important when special needs are considered. While buying cell phones for seniors, it’s important to take into consideration the type as well as the utility of the same. It is essential for the elderly to have a phone because it proves to be useful in times of emergencies. Most senior citizens know just one thing, which is picking the phone and hanging it. For them, it’s difficult to use buttons because it creates a lot of confusion.

Some senior citizens find it very difficult to handle the symbols. Earlier, the phones were less confusing and practical, but now, things have got very complicated.

Are you among them who care a lot for elderly parents but don’t live with them? Is your work keeping you very busy and is it getting difficult to stay in touch with them? Why not use cell phones for seniors? They are specially designed to alert you in case your parents are ill, or if they fall. It has a personal emergency system which can alert the family members with great ease. Easy to use and inexpensive, these phones are a must have in families where youngsters don’t have time to care for parents due to hectic schedules. They can just press buttons and alarms will go automatically to the phones that are connected.

Opt for a reputable company to buy these phones because obviously, you don’t want to compromise even a bit on the quality. The fonts in these phones are very easy to read, and they don’t face any issues in typing the basic messages. The menu is limited and is not as vast as that of the smartphones. For example, if they press the button 0, they can contact the person whose number is assigned there. In short, they are saved from the efforts of dialing the numbers and waiting for others to pick up.

Many companies have come up with these; so, it’s essential to choose something that not only fulfills your needs but also comes in your budget. You could also opt for free cell phones for seniors provided by the government. However, you should never rely on false ads that promise cheapest deals as they will end up looting you.