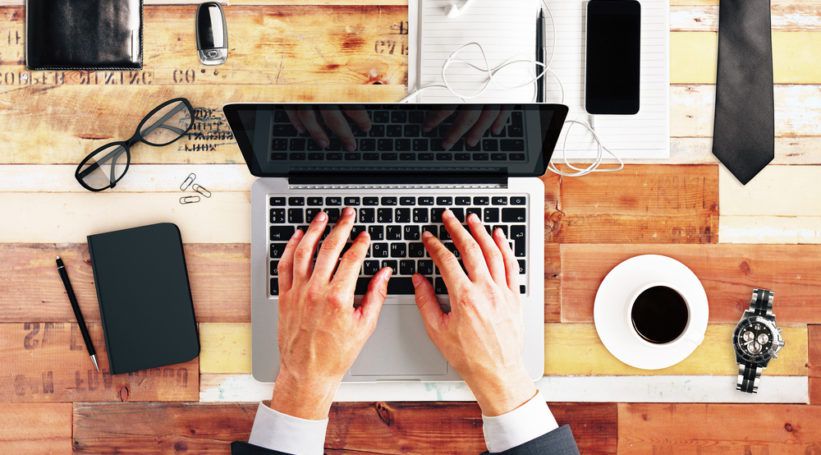 HP is one of the best brands for purchasing computers and laptops due its efforts to introduce the latest technology and some of the best features in its products. Currently, HP is laying emphasis on its Omen range that has been devised for gamers as part of its strategy to focus on customers who have the habit of changing laptops and computers frequently or at least updating them. These devices are a boon since they have provided an all new experience to gamers with displays that offer real time encounters. Then there are products for businessmen, students, working professionals and those meant for normal use. No matter what category you belong to, make the most of the HP computers and laptops sale that offer discounts on the brand’s products and help you get the best product at good prices.

Although desktop computers are a thing of the past, they are still manufactured by HP especially for commercial use. Personal computers can also be bought on Best Buy such as the HP Pavilion 27” touch screen device that is priced at approximately $1,229.99 and is available only with this retailer. Also, the HP 23.8” desktop can be ordered for a discounted price of around $629.99 in contrast to the price of $729.99 available elsewhere. Amazon too provides you the opportunity to buy computers from HP like the Pavilion 550 that has a price from around $357 to $479.

Many buyers swear by the deals that they get on electronic products such as laptops and computers when they buy online and highly encourage purchasing the hassle free way. You do get to feel the products when buying in a store through HP outlets but you cannot really enjoy the massive discounts and deals that are given on HP computers and laptops sales online.