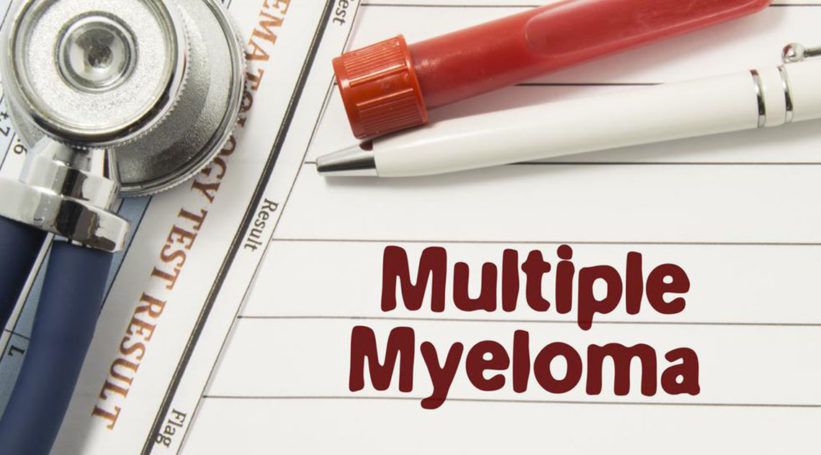 Common types of multiple myeloma and their treatments

Multiple myeloma is a plasma cell cancer where abnormal cells start multiplying in number and overpower healthy body cells. This affects the body’s organs and degrades the immune system, which makes the body more prone to foreign elements such as bacteria, virus and other microorganisms that adversely affect the health. However, the good news is that there have been rapid advances in the research for myeloma treatments.