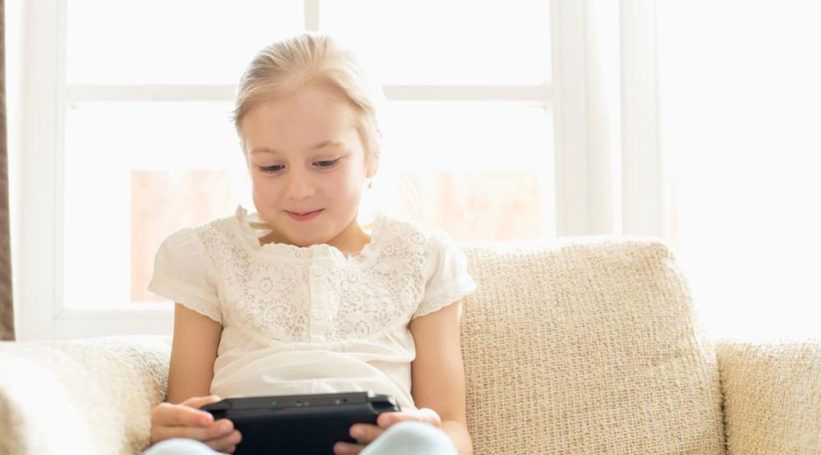 The Nintendo 3DS Xl is the latest in the 3DS series of the gaming console. The console features 3D face tracking, fast processing speeds, amiibo support and more. It also features built in entertainment support for you to make the most out games designed for this console.

The console boasts new 3D features with you can take 3D photos and record 3D videos. Face tracking 3D viewing takes the whole gaming experience to a new level. The controls are easy to use with a circle pad which allows 360 control, with two sets of back buttons and a C stick for subtle movements.
Game genres have evolved over the years in both concept as well as development, offering a wide range of possibilities to explore. Here are a few of the trending game genres for Nintendo 3DS.

Action games: Action games feature a multi-verse of scenarios and challenges which mainly emphasize on hand eye coordination with a quick reaction time. Sub-genres like fighting, shooter and other single and multiplayer scenarios demand the best out of avid gamers. The gamer will always control the protagonist or the main character to complete mission and follow a storyline, with precise and quick response times.

Strategy games: Strategy games focus on controlling the outcome through logical and reasoning, to accomplish the said level or mission. These games require a high awareness on the gamers part to be alert and think on his or her feet, reacting to the situation being played out. Unlike action games which focus only on the protagonist and his related outcome, strategy games require combing all the elements and resources to play out a specific scenario to complete the level and ensure progress in the game.

Role playing games: In a fictional setting, the gamer assumes the role of the protagonist or character as the name suggest to complete levels with the narrative. Role play games are considered a very interactive and collaborative form of storytelling with events, characters and narratives. These games can be played in skirmish mode where the gamer interacts with an artificial player created by the computer or games can be played online with other players to complete the mission as a team or even one on one.

The Nintendo 3DS xl is priced at $199.99 with additional accessories like console armor, adapters and many others which can be purchased on the company website.