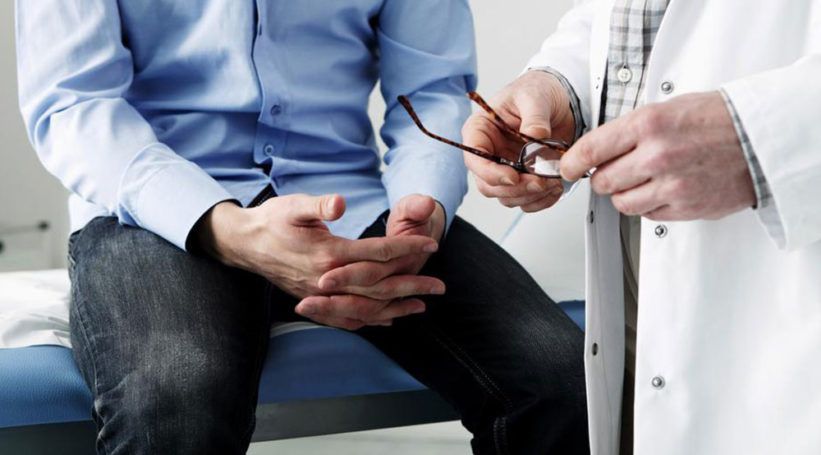 Narcissistic personality disorder is a mental condition which affects a person’s behavioral traits. There is a difference between narcissistic behavior and narcissistic personality disorder, mainly due to the condition being an illness which cannot be controlled without supervision or a planned approach. Behavioral traits can be modified and conditioned, mental illnesses, however, require a medical approach and prescribed course of treatment for recovery.

The general mode of treatment for narcissistic personality disorder and associated illnesses like borderline personality disorder requires a combination of medications and psychotherapy mainly. Procedures normally include psychoanalytic psychotherapy, cognitive behavioral therapy and also focused therapy, which is a more of a short term approach. Medications on the other hand mainly belong to a class of drugs which are used to create combinations to counter symptoms like anxiety, depression, impulsive behavior, mood swings among other glaring indicators.

The benefits of psychotherapy mainly include understanding the symptoms exhibited, through discussions and what is known as talk therapy. This will help the patient understand the causes which force him or her to exhibit the inherent symptoms of narcissistic personality disorder, which are both detrimental to the patient as well as people around. Talk therapy will enable interaction on a different level where the patients will relate better to others.

A psychosocial treatment mainly includes an approach which focuses on a step by step identification and confrontation of the patient’s vulnerabilities. This approach will help identify the possible causes of behavioral symptoms and subsequently plan a way to overcome the same. The treatment will also boost the self-confidence of people suffering from such disorders. A psychosocial approach will also help individuals who are suffering from borderline personality disorders, which is a commonly associated illness.

Group therapy is another approach which enables the person suffering from such mental disorders develop a healthy attitude and alliance with everyone. The benefits of group therapy include a structural development which will enable the patient to control destructive tendencies and behavioral traits. Since these sessions are less authoritative, less of an emotional experience keeping in mind the patient’s needs, the approach is effective on many levels. Group therapy also provides a better setting for medical professionals to confront and clarify symptoms and their associated tendencies.