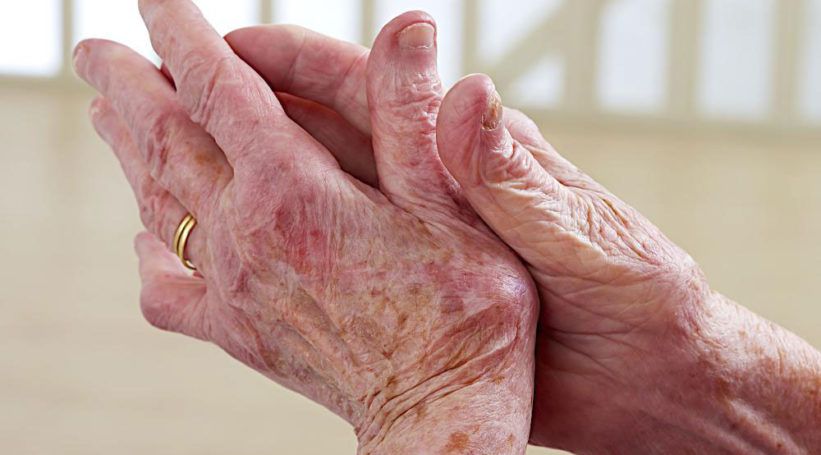 Lupus is of many types depending on its nature and the organs it affects. The disease commonly called Lupus is the most virulent form attacking almost all organs. Its medical name is Systemic Lupus erythematosus SLE. Another variety is called discoid lupus which confines it action to the skin only. It does not affect other organs. It results in rashes appearing on the face, scalp and neck. Less than 10% of the patients tend to end up with the systemic variety. There is no means to predict or prevent the progression of this disease. Yet another is drug induced lupus. Two drugs commonly associated with this are, an antihypertensive drug, hydralazine, and the other procainamide used for controlling heart arrhythmia. There are a number of drugs that are known to cause lupus. It is seen that the withdrawal of the concerned drugs brings about the cessation of the disease.

A very rare type is called neonatal lupus. This occurs when the mother passes autoimmune antibodies to a fetus. The unborn child and the newborn can have skin rashes and other complications involving heart and blood. Usually a skin rash appears which fades away in about six months.

Since 90% of those suffering from lupus are women, estrogen, the female hormone, was thought to have something to do with lupus. A flare up prior to monthly periods and during pregnancy is known to strengthen the thought. However, studies have failed to establish a causal relationship. It is also observed that women who take estrogen as a contraceptive and MHT have not shown any marked increase in developing lupus. Though some group of genes have been found to contribute to the development of lupus no definite genes or group has been identified as causative.

No curative treatment is currently available.

â€¢ Nonsteroidal anti-inflammatory (NSAIDs) medicines are used to control inflammation, pain and fever. Stronger NSAIDS are available under prescription. These medicines can have side effectsÂ and must only be taken under observation by doctors.

â€¢ An outside prescription use of some antimalarial drugs has been found useful in controlling lupus symptoms.

â€¢ In more difficult cases corticosteroids have been useful to control inflammation of lupus, However, long term use can produce unwanted side effects like weight gain, osteoporosis, hypertension, diabetes.

All medication and treatment options should be explored after consultation with a doctor.