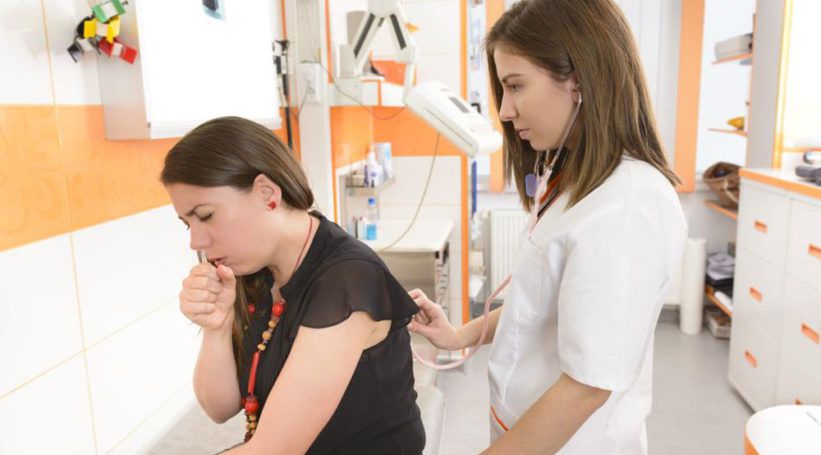 Lung cancer forms tumors in the body that affect the lungs and cause blockages. 3 signs of lung cancer include wheezing, shortness of breath, and blood in the mucus. Although surgery and advanced chemotherapy helpÂ to remove and kill these cancerous tumors, there are rapid research and development in treating lung cancer.

Radiation therapy
Although radiation therapy is an older method of treating lung cancer but there have been new advancements in this particular treatment. In the recent years, the researchers have developed improved radiation therapy machines wherein there are built-in imaging scanners inside these machines. Popular as image guided radiation therapy, this method allows the doctor to take the pictures of the lung and help him make minor aiming alterationsÂ before he can give the radiation. This process aids in being more specific while giving radiation to the patient. In the end, there can be lesser side-effects as compared to anÂ older form of radiation therapy.

Lung cancer treatment for stage IV patients
First of all, knowing the stage of the lung cancer helps the doctor to provide specific treatments that allowÂ the patient to recover. Stage IV lung cancer, being the most advanced stage, is the form where cancer has already grown to other parts of the lungs and other areas of the body beyond the lungs. Hence, it is at this stage that the cancer is diagnosed because it has metastasized to distant body sites, making it difficult to cure or even effectively treat. Lung cancer at stage IV is very difficult to cure. Various treatment options for stage IV lung cancer depend on where all cancer has spread, what are the number of tumors generated in the body, and what is the overall health of the patient.

In case the patient suffering from stage IV lung cancer has an overall good health, he or she can be treated with options such as surgery, chemotherapy, targeted therapy, to name a few. These therapies or treatments are likely to relieve the patient of the lung cancer symptoms, over the period of time, but may not eventually cure the patient as cancer at this stage has drastically grown into other areas of the body. Apart from these, there are treatments for stage IV lung cancer like photodynamic therapy (PDT) or laser therapy, which also aid to relieve symptoms of lung cancer. If any of the lung cancer patients is looking for non-small cell lung cancer (NSCLC) treatments, he or she has to understand the treatment’s goals before starting off with the therapies.