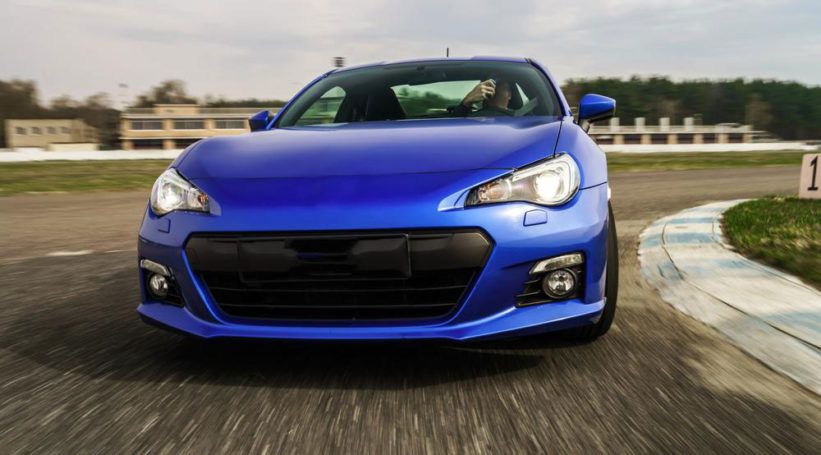 Top Ford Mustang of all times

Ford Mustang is the most iconic car in the country. For decades this car has given young citizens liberty, pride, freedom, and style, and the 2018 Mustang GT continues to do the same. This is one car that has enjoyed success and adulation for generations. The brand’s fan base is very loyal all over the world. Fans will buy a Mustang even today at the drop of a hat, despite the fact that it is available only in a few countries.

One of the biggest reasons why Mustang has achieved a legendary status is the various special edition models that the company has delivered over the years. Mustang cars have been one of the most powerful cars at an affordable price, making them a hot favorite. Following are the top models of Mustang that have made fans swoon.

Ford Shelby Mustang GT350
Shelby and Ford collaborated to create this raw, track-focused car. This car used the V-8 engine to deliver a whopping 306 horsepower. It didn’t take long to become the face of the Trans-Am racing and a few versions of it were created to rule the tracks. It was launched in 1965 and lived on till 1970. The original 1965 car was considered the devil on the tracks and no other models could quite beat it. The 2018 Mustang GT 350 and GT 350R have been very popular among the users.

Ford Mustang SVT Cobra R
SVT Cobra has been the highest performing Cobra from 1993 to 2004. These cars offered more power, better handling, and enhanced driving experience. The Cobras were considered a step ahead of the V8 Mustangs and they deserved every bit of the praise that came their way. The Cobra R models had an engine that produced 300 horsepower, heavy-duty springs, thicker stabilizers, and a front strut tower brace.

Ford Shelby Mustang GT500
GT500 was produced in the year 1967, once again in collaboration with Shelby. This Mustang featured a 428 cubic inch V8 engine, along with various exterior upgrades and mechanical features. For more power in this model, there was an option of Shelby Mustang GT500 KR that came fitted with 428 Cobra Jet V8.

Ford Mustang Boss 302/351/429
The Boss range came out in 1969. Boss 302 was a small race car meant for the streets. This car had a light body without any unnecessary additions and was topped up with a front lip spoiler and a rear deck lid. This Boss has a 302 cubic engine which could deliver 290 horsepower and more. The suspension was also better than the previous models.

These Mustang cars were popular and stood the test of time. The latest 2018 Mustang GT models are suitable for all your requirements. Understand their special features and the pick the right one.