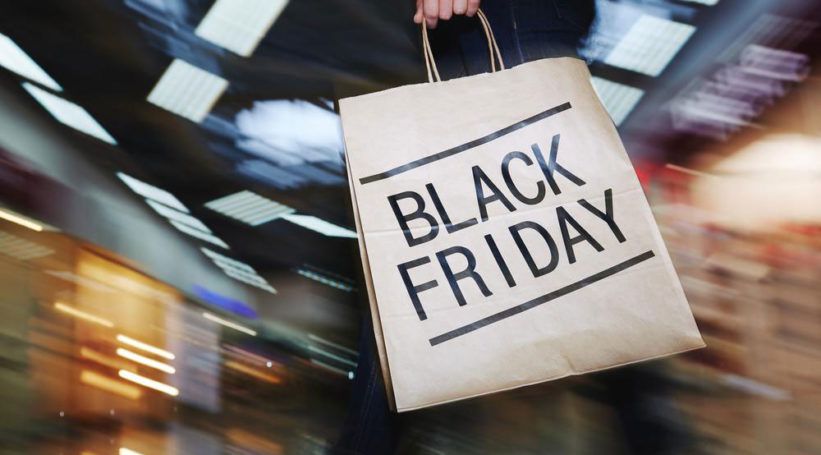 The Black Friday deals around the country in 2017 were available on a wide array of items and each year the deals just get better. Some of the best offerings in 2017 were fitness trackers, TVs, smartphones, etc. Generally, the sales occur around Thanksgiving and last for almost an entire week at many outlets. Despite the time frame, it’s the deals that really matter.

Here are some of the best products that were offered on deals for Black Friday in 2017:

Sale on various small doorbuster items at Macy’s
Macy’s offered almost 10 different doorbuster products on sale exclusively for its in-store shoppers. These items were free for products after mail-in rebate. Some of the most notable products were: select electrics for the kitchen, thermal tops for men, glassware sets, etc.

J.C. Penney’s discounts on women’s boots
The usual cost of women’s boots at J.C.Penney is between $49 and $79, and as part of their Black Friday 2017 deals, they gave away their spectacular women’s boots for just under $20. This definitely was a major crowd-drawer for 2017.

Target’s deal on Xbox One S 500 GB
No gamer would ever forget this fabulous Black Friday deal for 2017 from Target stores. The console which regularly costs about $280, cost only about $190 on Black Friday, and the bonus was that each one buying this console got an exclusive $25 Target gift card.

Apart from the deals mentioned above, there were many other special discounts on Apple and Samsung products. Shoppers got a big deal on Apple and Android phones for a low down payment by signing up for a payment plan with AT&T or Verizon. Some of the products that hit big sales were the iPhone 7, 7 Plus, 8, 8 Plus, X, Samsung Galaxy S8, Samsung Galaxy S8 Plus and Samsung Note.