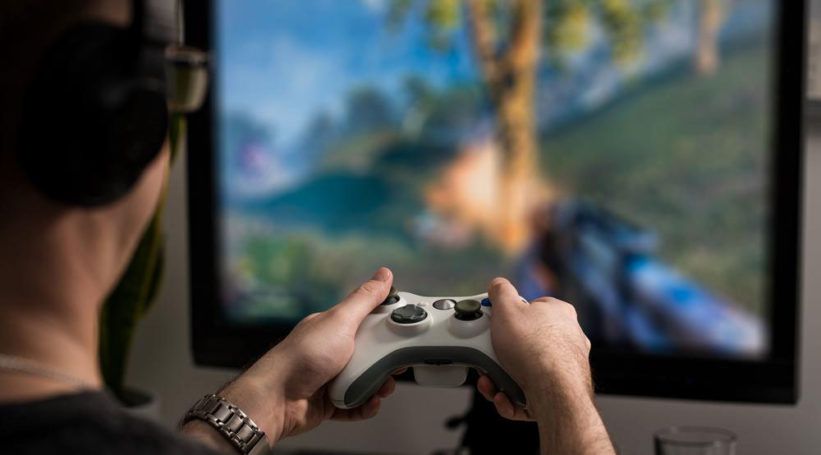 The comments about consoles being expensive, too geeky, and niche have become redundant, and one can find a console in every other house. The reason consoles have become so famous among gamers is the ease to use, software stability, and not being expensive when compared to a gaming PC. Gaming consoles easily manage to deliver over a long period of time, while PCs constantly need to be upgraded for getting the best performance. Let us have a look at some of the best gaming consoles of 2018.