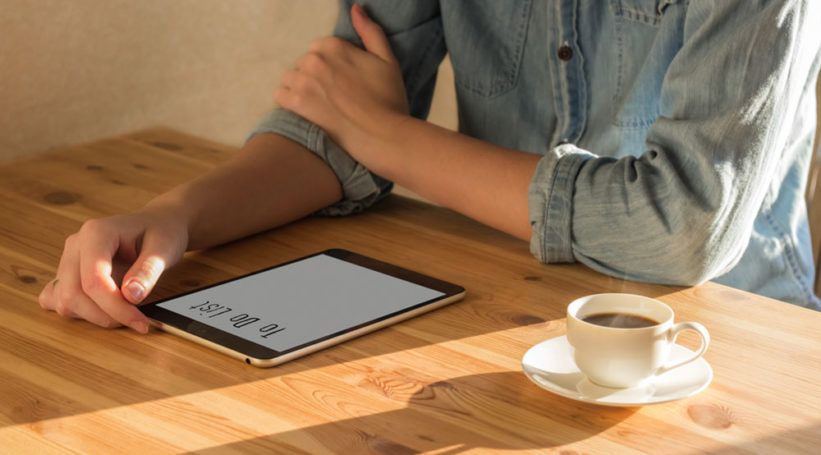 Top 3 Asus tablets you can choose from

Asus has been one of the most formidable brands in the world of technology. In 2011, they were one of the frontrunners when they released Android Honeycomb 3.0 tablets, known as Eee Pad Transformers, into the market. Subsequently, they have released some good products on the market and have had some pretty impressive sales. Listed below are some of the noteworthy tablets that have been on sale from Asus: