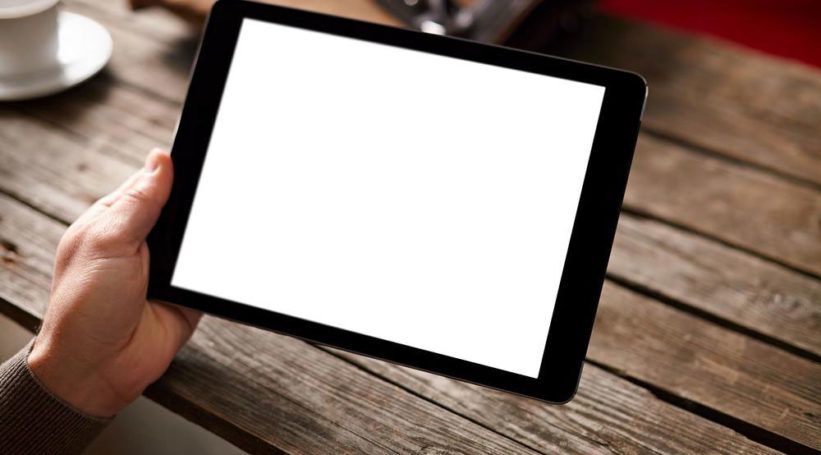 A tablet computer, simply known as a tablet, is a device that bridges the gap between a computer or a laptop and a smartphone. A tablet works on a mobile operating system like Android, iOS, and Windows. It has a rechargeable battery and an LCD touchscreen display. As opposed to the use of a mouse, the display on a tablet is operated through gestures, a stylus, or fingers. Most tablets use an Android operating system that is offered by Google as an open source under an Apache license. Android is based on Linux and is designed mainly for smartphones. The following tablets are some of the top Android models in the market today: