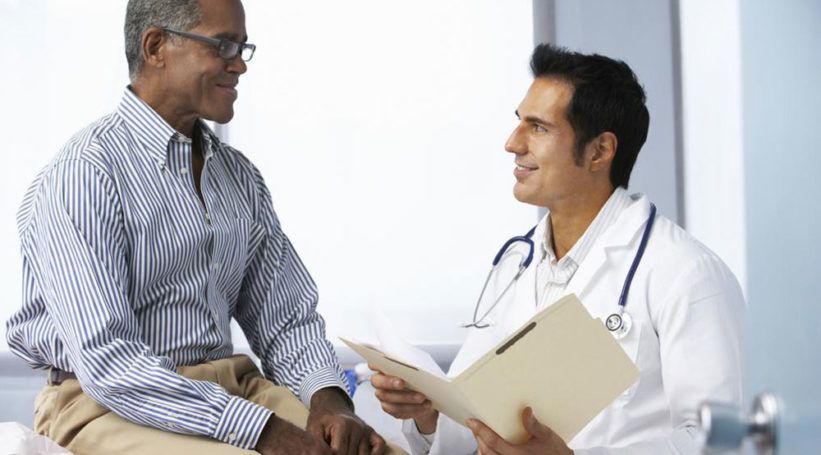 Before we get into knowing the early signs of HIV, let us shed some light on what is a HIV virus? It’s a virus that affects the CD4 lymphocytes of the body. CD4 cells are the ones that build up body’s immune system. Once contracted, HIV virus attacks these CD4 cells, and once the immune system is completely down, the body is vulnerable to all kinds of infections. The HIV virus then takes the form of AIDS (Acquired Immunodeficiency Syndrome), thus forcing the patient for continuous treatment to survive.

It is always better to identify early symptoms of a disease and deal with it before they take the shape of something so tragic that it turns out to be life threatening. Age is irrelevant to the disease, A person of any age from any walk of life can be contracted with HIV. However, an observation suggested that men and women of the age 20-29 are more prone to get contracted with HIV. The worst part about getting contracted with HIV is that, if not treated timely, the virus overwhelms the immune system of the body. Eventually the person does not die due to the direct effects of the virus, but due to other illnesses that are a result of HIV virus’s infection that has brought down the immune system of the body. So, it is highly advisable to stay alert and precautious of your surroundings and be aware of the early signs of HIV.

The early signs of HIV are what is generally called â€˜Acute Retroviral Syndrome’ or in simple terms, Primary HIV infection. The first trail of signs may not show up even in two to six weeks since the person has been contracted with the virus. This is because the immune system of the body is trying to fight the virus and trying to keep it at bay. The symptoms are very much similar to flu, only, they last much more longer than its common period of infection. The early symptoms may be related to respiratory or gastrointestinal diseases that have symptoms like Headache, sore throat, dry cough, night sweats, fever, nausea and vomiting, aching muscles, diarrhea, and swollen lymph nodes. which are very much likely to happen when the person is down with flu.