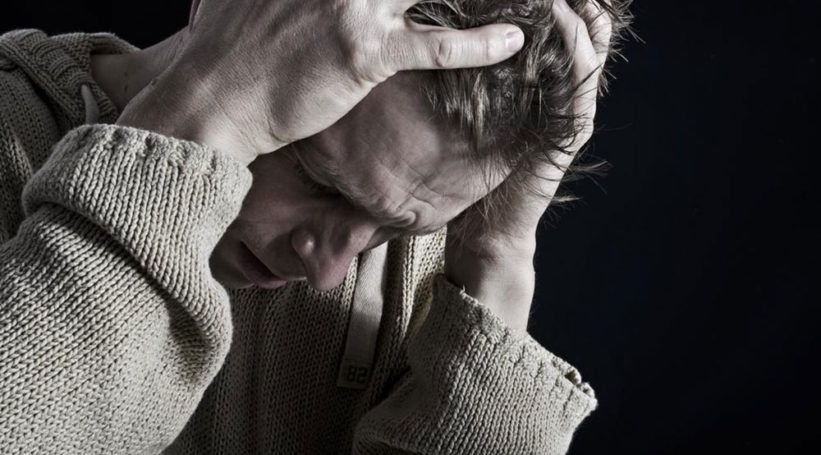 Trauma, specifically psychological trauma is a type of damage to the brain that occurs due to a distressing event. It often results in an overwhelming amount of stress, which exceeds one’s ability to cope with it.

According to subjective experiences trauma differs in individuals. This might be because of different people react to similar events differently.

War related trauma
The types of trauma under this category include:

Medical trauma
Mostly occurring in children, medical trauma is a reaction to invasive medical procedures or treatments that can be frightening and cause pain due to injury and or serious illness.

School or community violence
It is a trauma that is inflicted by predatory violence due to personal conflicts between people who are not family members. The examples of this type of trauma include shooting rape, and robbery.

Traumatic loss
it occurs due to grief that is followed by the death someone important to an individual, especially when the death is sudden and unexpected.