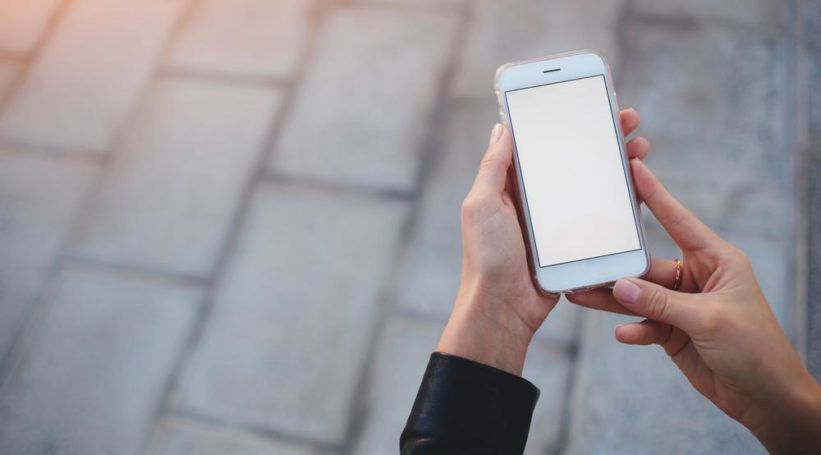 The Top 5 Smartphone Reviews for 2018

Smartphone brands have grown multi-fold over the years and are continuing to do so. Innovation is seen on a daily basis in this field and technology is progressing like never before. How then does one come to decide which smartphone to purchase?

Most of us rely on the smartphone reviews that other consumers post online. We have put down a brief list of the top 5 smartphones you can purchase in 2018 along with their reviews. So, here we go:

Now, who wasn’t expecting the Apple iPhone X to make it to the top of the smartphone reviews list? It is by far, the best iPhone in the market today. As we know, it comes with a unique facial unlocking feature that is a first in the market. Samsung fans might argue saying that they’ve already had it, but Apple claims that this feature can even differentiate between the most identical of twins. It has been tried and you can find multiple smartphone review videos on YouTube that prove the same. The camera on the phone is a boon from the tech Gods themselves! You can shoot flawless portrait selfies and amazing scenic photographs of the setting you are in.

When Apple is on top of our smartphone reviews, can Samsung be far behind? As expected, Samsung’s Galaxy series has made it to most of the top 5 lists around the country. The smartphone has great reviews that one cannot ignore. This is simply the best smartphone in the market. As expected, it has an amazing camera, a seamless resistive touch that Samsung is known for and a brilliant screen. It comes with the market-favorite fingerprint sensors so that your private stuff stays private. Although the battery is not the best in the market, the 3000 mAh battery is surprisingly long lasting.

While including brands like Apple and Samsung, how can we not pay homage to the humble, yet stylish and witty Google! Remember the entertaining launch video of the Pixel? The phone and its performance do not let us down in any manner. The camera is nothing but sheer brilliance! Many smartphone reviews have described the phone’s USP being – taking brilliant photos and staying on par with Google’s amazing software and performance. Although Google’s Pixel 2 XL has also launched, we would still recommend you to go for the Pixel 2 version.

The OnePlus 5T’s smartphone reviews have been making the rounds for quite some time now. Nevertheless, here is a snippet that you can make something out of. The display screen is a startling 6 inches, which is a first from the OnePlus 5 brand. As we all know, the OnePlus brand is known for its exclusivity. While manufacturing one product, they pause all other activity on other phones. Many have compared the blistering performance of the 8GB RAM and the sheer clarity from the camera to that of the Apple iPhone X. Which one do you prefer?

Not everyone would have expected an LG phone to make it to a top 5 list anywhere, leave alone the top 5 list of 2018! Well, it is what it is. The brand upped its game with the new LG V30. Let’s see what the smartphone reviews have to say about it. Most reviewers have described it as an unmissable combination of power and performance. It comes with an over-the-top audio performance, a very sleek and streamlined design and an impressive dual rear camera. It comes with an Android One feature but is loaded with the Android 7 version which is the latest and said to be very powerful.

Whichever be the phone you finally decide to purchase, make sure you look through credible smartphone reviews for the same. Smartphone reviews can help you understand the final user’s point of view and will always point you in the right direction.