Home ▸ Health and Fitness ▸ Nutrition through the ages 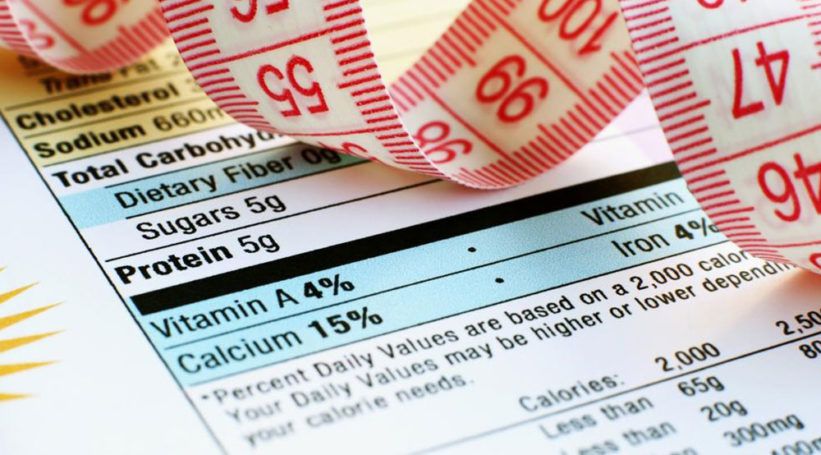 Nutrition through the ages

Nutrition as an idea actually sprouted eons ago. The first record about nutrition was found carved in a stone tablet in Babylon around the time 2500 BC. Those who suffered at that time were given the advice to not eat onions for three days.

Studying nutrition as a subject was, probably, studied in 6th century BC. The food that classified as hot, were items like meats, ginger, and hot spices. While items like green vegetables were considered cold in India, China, Malaya and Persia. The Chinese physician considered diseases as deficiencies of elements like fire, earth, wood, and metals. In the Bible in the book of David, it is recorded that he and his companions were allowed to eat what they preferred, vegetables and pulses and the king and his people ate fine food and wine. After ten days, their health was compared with that of the king’s men, who were found to be of inferior health.

Antoine Lavoisier became famous for saying life is chemical processes. He went on to design a calorimeter of measure the heat produced by working and also by eating different food.

Hippocrates (Greece, ca 460 BC – ca 370 BC) was the first to see food had something important in it. He propounded that all humans are same irrespective of where they lived or ate. But there is one ingredient in food that makes an individual what he is. This one ingredient theory had a long life. He also had the insight to famously say â€˜Let your food be your medicine and your medicine our food.

The same thought can be seen reflected in Ayurveda, the traditional Indian Medicine. They advocate that health starts from the food one eats.

The first experimental research in nutrition was conducted by Christiaan Eijkman (Holland, 1858-1930). He noticed that people who ate white rice in Java developed Beriberi. He experimented by feeding chicken exclusively white rice and another group brown rice. He noticed that chicken that fed on white rice developed Beriberi while those fed with brown rice did not. Many years later it was discovered that the rice bran had vitamin B in it and that was a remedy to cure Beriberi.

Nutrition as a science has come a long way and everyday we see new things being discovered about our food and the way we consume it. The obsession with weight loss and being thin has somehow been equated with being healthy and as a result people really do not take nutrition into consideration when choosing a diet to lose weight. Yo-yo diets and crash diets can take a toll on your body and result inÂ serious health conditions. While being fit and having a healthy body is one of the reasons to lose weight, doing soÂ while nourishing your body will be the bet way to go about it.