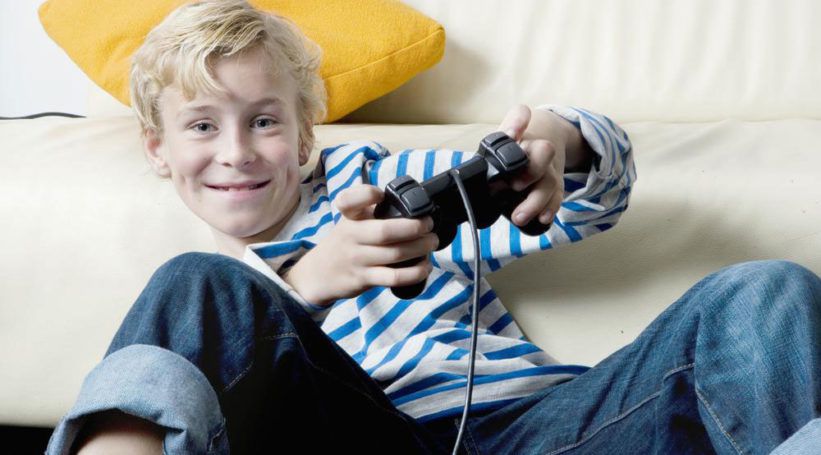 The evolution of PlayStation

PlayStation is a gaming brand that has Sony as its parent brand. Launched originally in 3 December 1994, it was considered to be a part of the fifth generation of game consoles, it competed against the Sega, Saturn and Nintendo 64 back in the mid-’90s.

The main reason PlayStation console actually spawned, was a failed partnership with Nintendo. Back then, Sony was in talks to manufacture an add-on for the Super Nintendo. The PlayStation had features that included dual-speed CD-ROM drive, a single core CPU that had 2MB of RAM with a separate 1MB of video RAM with graphics that delivered up to 360,000 polygons per second.

Thus began PlayStation’s pivotal role in transitioning the gaming industry away from 2D graphics to real-time life-like 3D rendering. The compact disc format allowed it to create a much detailed full-motion video, something the competing (Nintendo) N64 struggled to do with its cartridges. The PlayStation didn’t have an internal hard drive. If the users wanted to save a game, it required memory cards, which were then a measly 128KB in size.

PSOne
Sony released the PSOne on July 7, 2000 and started a trend of compact sized gaming consoles. Being smaller, it featured a refurbished chassis that was much rounder.

PS2
The PS2 launched with its Emotion Engine CPU, which was a single-core processor clocked at 294.9MHz. It featured 32MB of system RAM and 4MB of video RAM. The upside being that the console was backward compatible with most PS1 games, which was a rare feature at that time. PS2 was the first console to support DVDs that was useful for games with larger assets. It was also the first console to support USB ports.

While the original console allowed users to install an optional 40GB hard drive, it still used memory cards. Unlike the PS1, however, which used 128KB cards, storage here was pumped up to 8MBs. The PS2 also introduced the DualShock 2. While still wired, this controller featured a new black finish and tighter sticks.

PS3
At the heart of the PS3 was its proprietary Cell processor. Sony designed the chip in partnership with Toshiba and IBM. However, the CPU became controversial among developers due to how difficult it was to program. The Cell featured seven cores and was clocked at 3.2GHz. The PS3’s graphics used Nvidia’s RSX Reality Synthesizer GPU, which featured 256MB of VRAM and clocked in at 550MHz. The PS3 was also the first PlayStation system to support HDMI and 1080p output.

Initial versions of the PS3 were backward compatible with PS2 games, but that was because Sony physically incorporated a PS2 processor inside the chassis. In order o cut costs, Sony later removed this feature shortly after launch.

The PlayStation 3 also introduced Wi-Fi connectivity and came with a 20GB internal hard drive. It allowed users to install their own HDD as well.

PS4
The PS4 marked the first time Sony would release a console with a CPU based on the x86 instruction set, which is the same processor architecture that gaming PCs use. Specifically, it uses an 8-core AMD x86-64 Jaguar CPU clocked at 1.6GHz along with 8GB of GDDR5 memory, which it shares with its integrated AMD Radeon GPU.