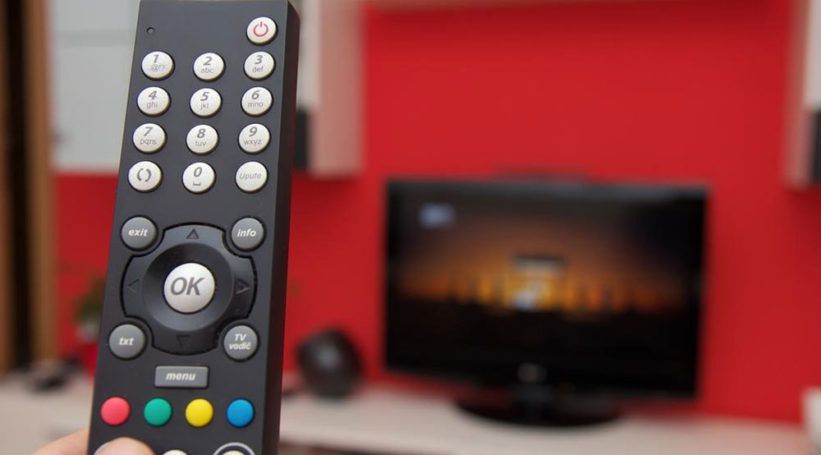 The evolution of cable TV

In 1948, cable TV was launched in the country for enhancing television signals to geographically remote areas. Later, it spread over major cities and now all over the world. Cable TV provides television programs over the air by radio waves through coaxial cables, or in recent systems through fiber-optic cables. Using a television antenna connected to the television, signals could be received or by a satellite dish in which a communication satellite orbiting over the Earth broadcasts these signals. Cable TV is a very good option to get various television channels as per subscribers’ requirement. To get a Cable TV service, the subscriber must pay a monthly charge along with the installation fee and these monthly charges vary depending on the number of channels chooses by a subscriber.

Nowadays, cable TV companies provide hundreds of high-quality television channels along with high-speed Internet access. Now, the Internet is more popular than the cable TV; hence, these providers offer high-speed Internet services along with cable TV services. For the subscribers, cable TV with Internet service is a very good option to get both services together at a reasonable cost. Some well-known cable TV providers are Xfinity, Charter Spectrum, Cox, Time Warner, Verizon Fios, Optimum. Providers always offer very good cable TV internet deals; hence, to get the best deal during the purchase of a cable TV connection along with and an Internet subscription, one must compare the prices, TV channels, Internet speed, data limit, etc. Some cable TV connections even have a telephone call provision.

A television is a primary requirement for availing the cable TV service. Although Black Friday is historically the best option to get the best deals on televisions in the United States, many television sellers offer some good deals every day.