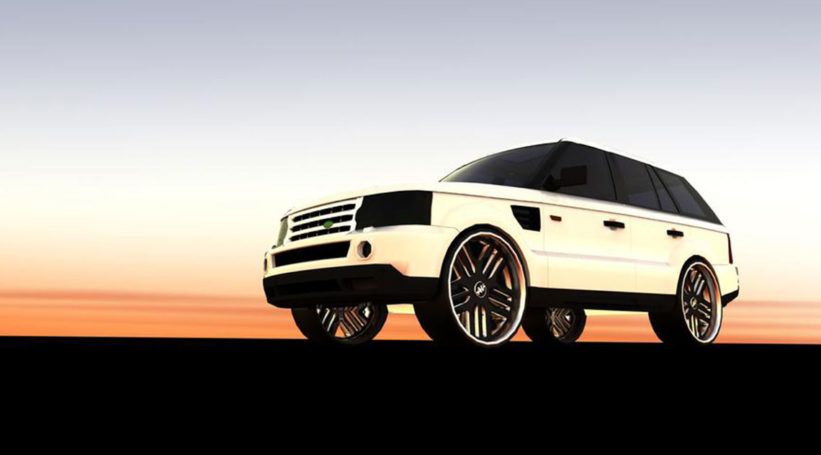 The best rides in luxury crossovers priced under $60,000

A crossover or a crossover utility vehicle (CUV) is a vehicle built on a car platform, combining the features of a sports utility vehicle (SUV) especially those of a station wagon or hatchback. In order to construct crossovers, car designers have resorted to making use of the unibody construction which is typical of passenger vehicles instead of the body-on-frame platform used in making light trucks and the original SUV’s. However, the design features of the SUV like tall interior packaging, high H-point seating, high centre of gravity, high ground clearance and all-wheel capability have been used in the construction of the crossovers as well. Let’s take a look at the best luxury crossovers of 2016 that have taken the customers to new heights of luxury: