Home ▸ Electronics & Gadgets ▸ The Best Features Of The Iphone 8 Plus 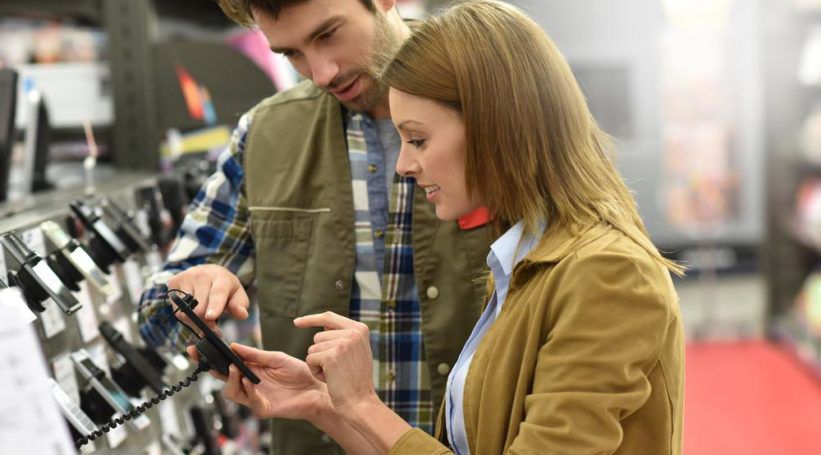 The Best Features Of The Iphone 8 Plus

One fact has definitely been established that Apple has laid all emphasis on the iPhone X which has some of the latest attributes which involve facial recognition, OLED screen, etc. On the other hand, the iPhone 8 Plus that was launched along with it has no such features due to which it has failed to leave the customers impressed. It is still not a bad phone, at least for those who want to take pride in owning a smartphone from Apple without spending additional sums of money. Apple is known for producing high quality default phones and this is one of them.