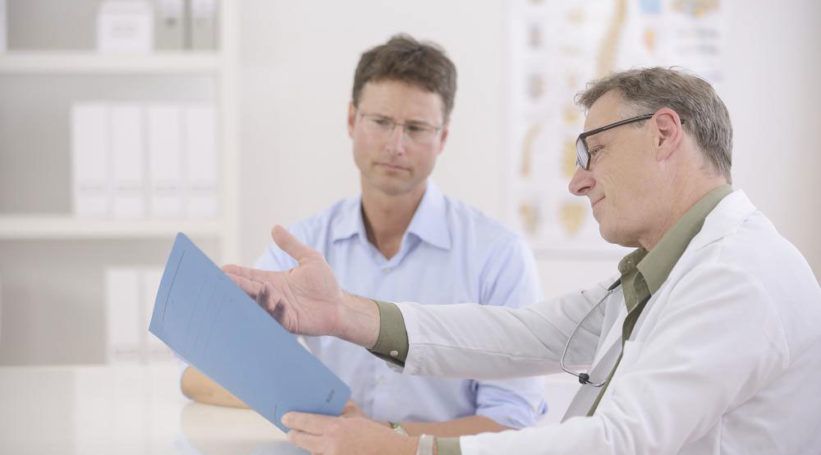 Prostate cancer is one of the most common conditions that affect men. In this disorder, there is an abnormal multiplication in the growth of cancer cells that go on to form a tumor. The prostate gland is one that aids in the production of semen and it is situated around the male urethra.

Typically, prostate cancer is painless in the initial stage; thus, there may be no signs and symptoms that indicate the growth of cancer cells. This is a major reason for a large population of men being unaware of the prevailing condition. However, as the condition becomes serious, one may include a slew of issues such as an abnormal flow of urine, pain during ejaculation, and the feeling of being unable to completely empty the bladder. The above changes or symptoms are seen in several other genital conditions and do not always imply the development of prostate cancer.

The severity of the condition can greatly vary from one man to another. In most cases, if the prostate cancer is in its early stage, there can be treatment methods mapped for successful treatment. Also, in some older men, the tumor may grow very slowly and can surprising never cause an issue in their daily routine. On the other hand, some men may suffer from a malignant growth in the cancer cells and it can have fatal effects.

Prostate cancer can develop due to several reasons that include age, race, obesity, and family history. Despite being a small percentage, cancers that are hereditary are associated with inherited mutation of genes. Also, hereditary cancer is more likely to affect an individual when in the early stages of life.

Diagnosing prostate cancer earlier
As mentioned above, there is a growing awareness of the fact that metastatic prostate cancer is commonly a result of an identified mutation that is inherited. Genetic screening or testing can aid in diagnosing the condition early on. Moreover, it can also help the relative of the male to better understand and manage the risk early in time.

Aid in treatment decisions
Genetic testing can also aid in taking choosing the right treatment route and ensuring that the treatment is working. Understanding the mutations also enables the doctor to predict the response of certain kinds of drugs or medications.