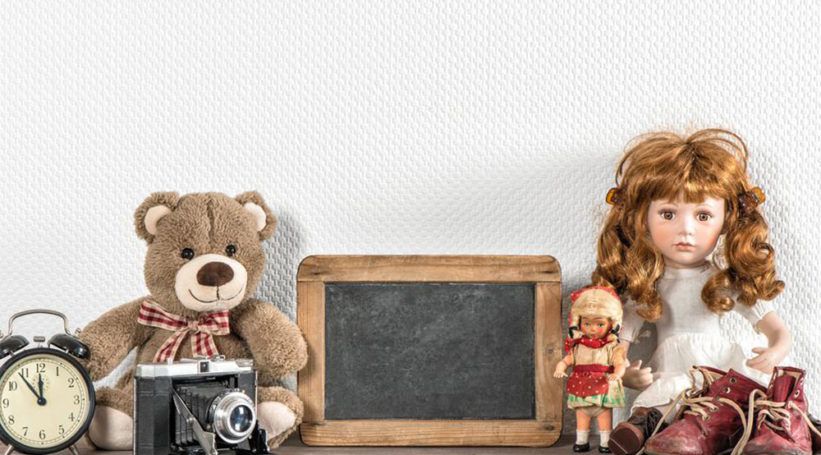 The American girl doll, manufactured by the Pleasant company made its debut in the year 1986 and was to become an indispensable part of every girl’s life at one point of time. These dolls have a legacy of their own which is intertwined with that of the country’s history. One can say that these dolls are ethnically diverse, socially- aware and a good role model for any American girl. These dolls pay a homage to the America’s diverse population and its history. The typical American girl doll is accompanied with a storybook that aims to narrate the doll’s life’s story to children. Thus, you have a doll and a bedtime story to go along with it.

The American girl dolls’ stories are the story of the girls who lived in that particular era, for instance, the Samantha doll belongs to the Edwardian period, whereas the Felicity Merriman doll œlived through the American Revolution. These dolls are not merely playthings, they pique the child’s interest in the history of the country and at the same time they could relate to those dolls since they represent the girls of the same age. Since these dolls are such a huge hit in itself, it would only make it seem sensible that they made their presence felt on the big screen as well. The American girl doll went the Hollywood way!