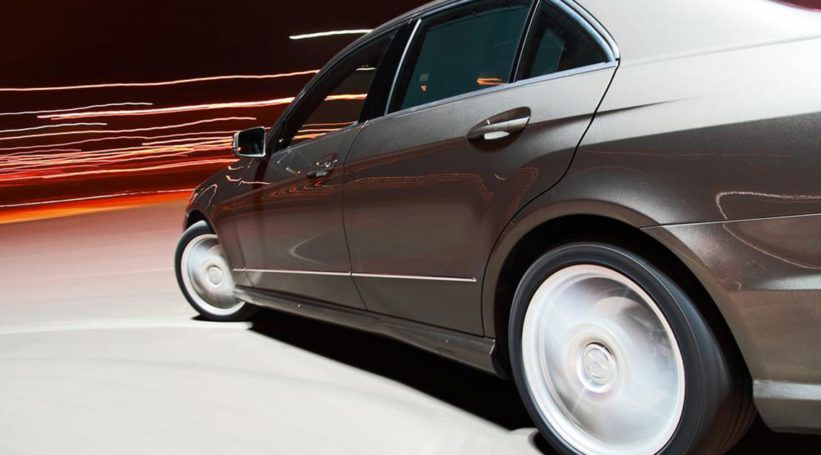 The 4 most popular mid-size 2016 luxury sedan

Midsize sedans are popular as ever when it comes to buying luxury with affordability. Here are the 4 best midsize sedans.

2016 Subaru Legacy
Subaru Legacy is powered by a four-cylinder base engine with 175- horsepower that has an automatic transmission. It is also available in a six-cylinder base engine with 256-horsepower. It is an all-wheel-drive that comes with only a few midsize sedans. However, you might feel bumpy while riding on poorly constructed roads. Its handling is poised. Its gas mileage helps it stand out among its competitors. It gives 26 mpg in the city and 35 mpg on the highway.

2016 Volkswagen Passat
Volkswagen Passat has a 1.8 TSI turbo four-cylinder engine that delivers 170 horsepower and 154 pound-feet of torque. Its engine is mated with 6-speed automatic transmission. It has got an upgraded system to add sophistication and class to the design. There are two large gauges in the new instrumental panel features. Volkswagen Passat has MIB II infotainment system. In its interior, it has got upgrade materials, column stalk design, and new steering wheel. It perfectly suits American lifestyle.

2016 Chevrolet Malibu
Chevrolet Malibu has 2.0-liter four-cylinder 1.5-liter turbocharged engines that produce sufficient power. The base engine is mated to a 6-speed automatic transmission, while the large engine is linked to 8-speed automatic transmission. Its fuel economy in the city is 22-27 mpg, which increases to 32-26 mpg on the highway. The hybrid variant of the Chevrolet Malibu gives even better fuel economy. Overall, Malibu offers you a smooth ride, even when you drive on rough surfaces.

2016 Honda Accord
2016 Honda Accord comes with a four-cylinder engine with 185 horsepower and 278 horsepower. It is also available in V6. It has a standard 6-speed manual transmission and six-speed automatic transmission. Accord has front-wheel drive and a four-cylinder engine that offers enough power for driving on the highway as well as on the hill. It rides smooth and has composed handling. Base Accord earns an EPA-estimated 27 mpg in city and 36 mpg on the highway.