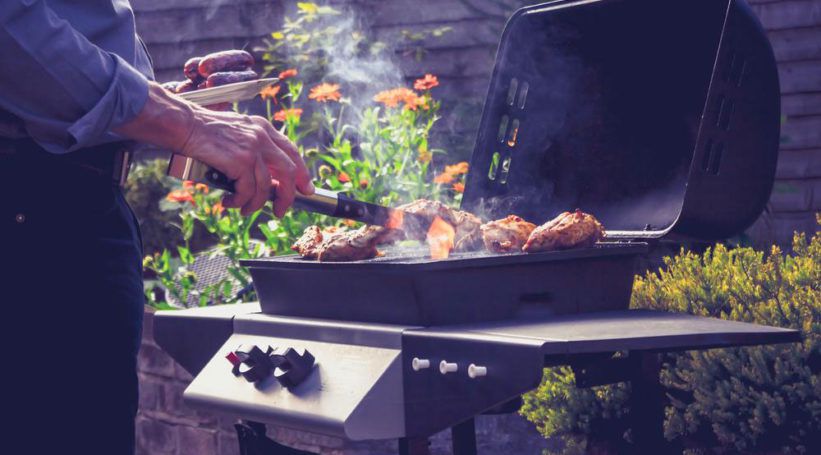 When it comes to barbecuing, Texans are pretty serious about how well and slow-cooked the beef needs to be and how deep it absorbs the juices of the sauce its glazed with. They have their signature recipes and sauces that make their barbecues an authentic lone-star cuisine. Let’s go through their barbecue and barbecue sauce recipe that make them standout from rest of their American barbecue counterparts.

Ingredients:
You will need, three to four one and a half pound, bone-in rib eye steaks, more than an inch thick kept in room temperature. Canola oil for brushing. Kosher salt and coarsely ground black pepper.

Preparation:
Light a barbecue and heat it covered, until hot. Glaze the steaks with oil and season with salt and pepper. Grill the steaks over a barbecue at high heat for two minutes on each side. Take the steaks out of the barbecue and let them rest for up to thirty minutes.
Return the steaks to the hot barbecue and cover-cook for 4 to 6 minutes, turning once; the steaks are done when an instant-read thermometer inserted in the center of the meat registers 130Â° for rare or 135Â° for medium-rare. Return the steaks to the carving board and let rest for 10 minutes. Thinly slice the steaks and serve them with a side of corn bread.
Preparing barbecue sauce with ingredients just right is as important as grilling steaks in a barbecue at temperature and duration that is just right. After all, the sauce that will be glazed upon the steaks will be absorbed and give the meat the juicy smoky flavor that Texans dig for.

Texan style barbecue sauce:
For a traditional Texan barbecue sauce, you will need ingredients such as paprika and black pepper American chili powder and cumin powder for that zingy flavor.
For the base of the sauce you will need onion, garlic cloves minced or pressed and a green bell pepper, chopped. You can either blend a tomato puree or use tomato ketchup. A cup of apple cider vinegar and two tablespoons steak sauce. Add brown sugar and spicy sauce with beef, veal, or chicken stock. You can also use beef fat instead of butter for the sauce.

Preparation:
Mix the paprika, black pepper, American chili powder, and cumin in a small bowl. In a small saucepan, melt the butter or fat and gently cook the onion over medium heat until translucent.
Add garlic, bell pepper, and the spice mix. Stir, and cook for two minutes to extract the flavors.
Add the stock and the rest of the ingredients. Stir until well blended. Simmer on medium for 15 minutes. Taste and adjust the ingredients as needed. Divide the sauce prepared in half and use half to smear on meat when cooking. Use the remainder to splash on the meat when you serve it.