Home ▸ Games ▸ Here’s what the Xbox One packs in 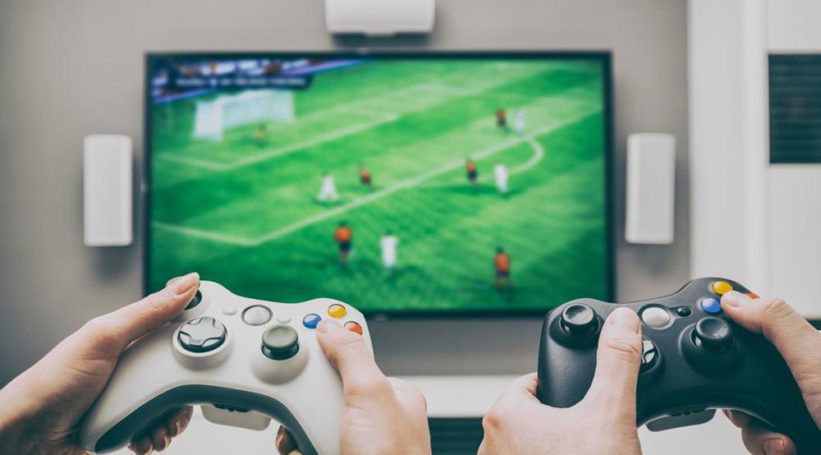 Here’s what the Xbox One packs in

Developed by Microsoft, the Xbox one is a home video game console, third console in the Xbox family. Designed to give the ultimate gaming experience with enhanced graphics, faster memory and processing speed and more. Video games have evolved over the years, exceeding expectations providing and interactive and enhanced user interface. To match the ever-growing demand of the software and games being developed, consoles and hardware components within were being upgraded simultaneously.

Here are the technical specifications of the Xbox one console:

Drive specifications: The Xbox One console features a Blu-ray DVD optical drive. It also features game DVR with upload studio. However, there is no HDCP encryption for games.

Memory: More the Random Access memory(RAM), faster is the console performance and the Xbox One certainly packs enough memory to support the best for the best games available in the market today. The unit has a dedicated 8GB DDR3 Ram module with 2133MHz bandwidth clock speed at 68.26GB/s with a 32MB eSRAM 102In/102Out 204GB/s clock speed. The hardware components of any console is directly proportional to the software requirements of any game for that matter. To ensure games purchased will run without any glitches in the system, check the compatibility specifications mentioned for the game. The console also boasts a flash memory of 8GB.

Central Processing Unit(CPU): Better memory is just one of the aspects of the console. Memory works efficiently only when the CPU supported meets its expectations. This being said, the Xbox One runs on an 8 Core AMD custom CPU with a clock speed frequency of 1.75 GHz.

Graphics Processing Unit(GPU):Â Back in the day, games would run even on the internal supported graphics memory of the console. However today, games need a dedicated graphics module along with a powerful CPU with superior memory to run smoothly and mainly without crashing during gameplay. The Xbox One features a GPU module of 768 shader cores with a peak throughput of 1.31 Teraflops at a clock speed of 853MHz. To put it in simple terms, games will have all the memory, graphics and processing support they need to run efficiently. All these hardware components combined, give the end user a best possible gaming experience.

Storage: With 500GB of storage space, with read and write speed of 5400rpm and additional external hard drive support available, you will have lots of space to install and play your favorite games without worrying about space needed.