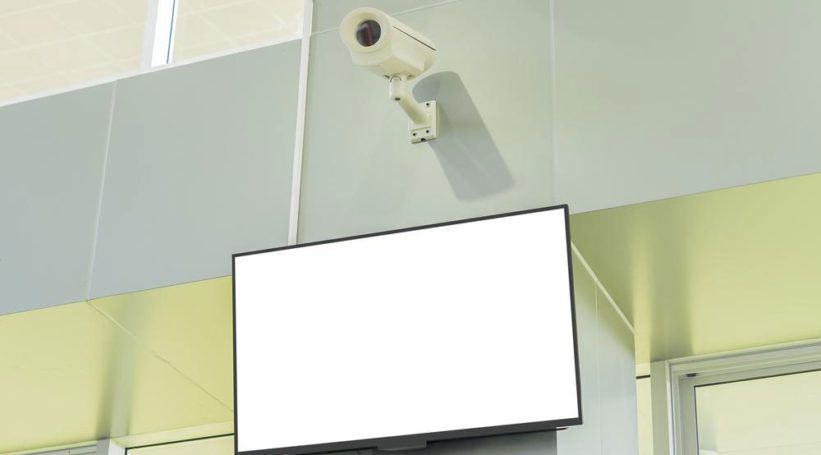 Take advantage of the best value TVs in the market

Televisions come with different prices based on the features offered varying from as low as $200 to as high as $4000 and so on. While expensive TVs do provide a lot of jaw-dropping attributes, there are other low price TVs that are really good concerning the money that you pay. It is not necessary to spend the entire salary to get the best value TV; you can be wiser and buy a good cheap TV that boasts of some useful and impressive specifications.