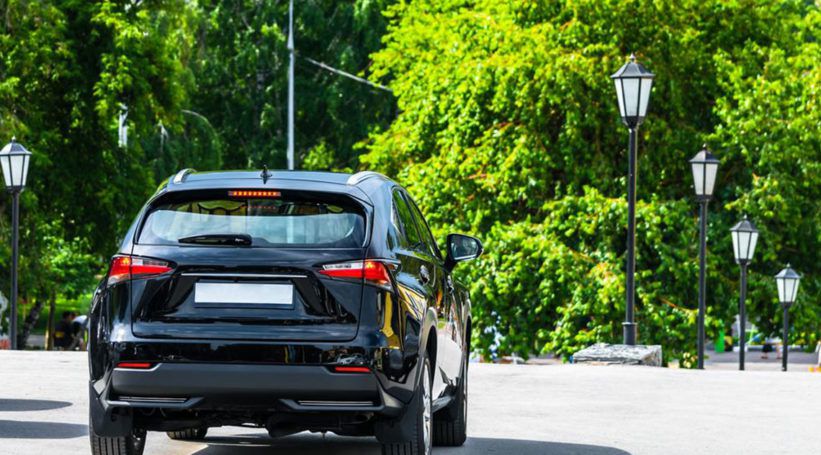 The country is currently seeing a surging trend in the sales of SUVs, subcompact SUVs and crossovers with over nearly 5,00,000 SUV units being sold in all across the USA, thus accounting for over 43% of the American automotive market share.

The key reason for the rising popularity of SUVs in America is that these cars offer a larger interior space and enhanced comfort, and some SUVs are even capable of towing up to 2500 pounds of weight. Some manufacturers offer a third row of seating as well. Another reason for the growing popularity of the SUV is that its size and sturdiness make it seem safer on road. Also, when compared to a station wagon, the SUV offers more space for cargo, thus making it a popular choice for long haul journeys with families or groups.

The off-roading capabilities of the SUV are also another reason for making it a popular choice among buyers in this segment.

Let us take a look at some of the best SUVs available in the American market and also the recent trend in SUV sales.

Following close on the heels of the Hondo CR-V is Nissan’s Rogue which has recorded a 45% change in SUV sale volume in the same period.

Other popular picks in the SUV segment with annual sales figures crossing the 20,000 mark include the Toyota RAV 4 and the Ford Escape. Next in SUV sales recorded in the USA are the Ford Explorer, the Chevrolet Equinox and the Jeep Grand Cherokee whose sales have all exceeded 17,000 units in the previous year.

Other popular SUV deals include the Subaru Outback, the Subaru Forester, the Toyota Highlander, the Dodge Journey, the Jeep Cherokee, the Jeep Wrangler and the Jeep Renegade. A whole host of other SUV manufacturers trail behind these market leaders.