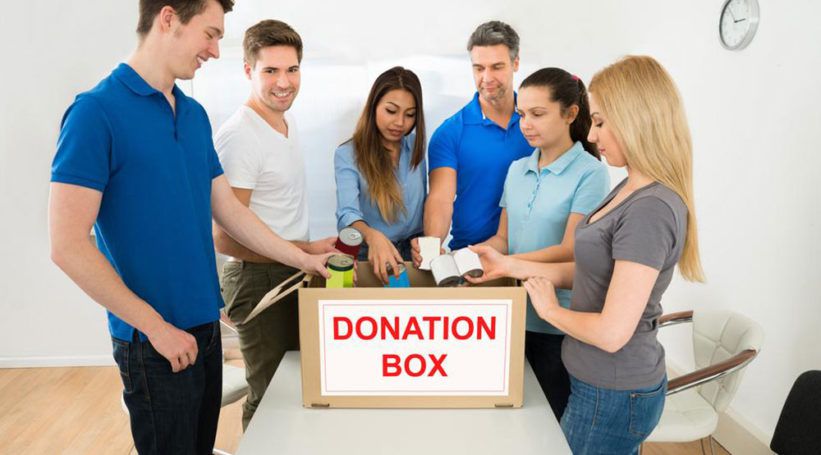 Know about the evolution of philanthropy

We see several big names, be it filmmakers or politicians, in today’s world involved with philanthropic activities. Though there are several varied definitions of philanthropy, it can be understood as humanity working towards the betterment of humankind.The notion of philanthropy is not something new. Here is how the modern form of philanthropy reached its present version.

Definition
Containing a blend of both ethics and metaphysics, the ancient Greek defined philanthropy as œlove of what it is to be human. It suggested that philanthropy was the essential nature as well as the purpose of civilization, culture, and humanity.

Notion of Freedom
Laws of Athens, as well as Socrates, were described as œdemocratic and philanthropic. Prometheus’ gifts to humanity were regarded as an example of philanthropy against the despotism of Zeus, making it associated with the ideas of democracy and freedom.

With the substitution of classical civilization by Christianity, philanthropy was replaced with Christian Theology and Soteriology. Roman Catholic Church monitored both at the time. The meaning and importance of philanthropy further changed with the move made by feudalism to organize law and order. During the Italian Renaissance period, humanism was taught in accord to a particular academic curriculum. It included ethics, grammar, history, rhetoric, and poetry as a means of developing effective leadership in laymen for business, governmental, and law activities.

Definition
The modern definition of philanthropy combines the classical humanistic view with a social scientific aspect. This POV defines philanthropy as œany private initiatives that are targeted towards public good and focused on the quality of life. Modern philanthropy gave birth to the word œphilanthropist, meaning one who practices philanthropy.

Philanthropy vs. charity
Albeit closely related, charity and philanthropy are two different concepts. While charity aim at healing abrasion caused by a social problem, philanthropy attempts at addressing the root cause of the problem. Although there is a recognizable extent of overlap in both practices, not all charity is philanthropy and vice-versa.

Evolution of modern philanthropy
It was during the Age of Enlightenment when philanthropy acquired its modern form. The adoption of secular alternatives like rationalism and science developed after the 15th and 16th-century Wars of Religion in Europe further modified philanthropy. At that time, philanthropy was œgood deeds projected towards others to help in building a commonwealth community.This new idea of philanthropy was adopted by voluntary associations and affluent benefactors and resulted in the formation of charitable societies, gentleman’s clubs, and mutual associations in England and other major nations.

By the end of 18th century, several philanthropists began to assume active campaigning roles to abolish inhumane practice, such as slavery. The dawn of 19th century saw the formation of huge charitable organizations working towards improving the standard of life of the underprivileged. Henry Dunant’s Red Cross delegations gained him the first Noble Peace Prize in 1901. Among several countries, including Britain and the US, philanthropic activities became a fashionable trend among middle classes. Large sums, in the form of donations, began to be funded to schools and universities. The ideas of œfreedom of speech and œeducation for all became immensely popular during the 20th century.