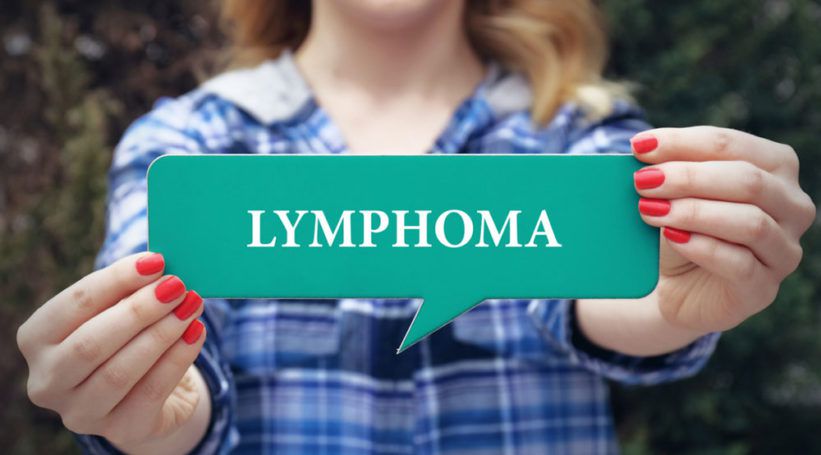 Lymphoma is among those cancers that affect the lymphatic system. B-cell lymphoma is also referred to as Non-Hodgkin’s lymphoma. It occurs because of the development of abnormal white blood cells called lymphocytes. The abnormal lymphocytes do not die to be replaced by new ones. Instead, they continue to grow and multiply inside the lymph nodes, leading to its swelling.

The B-cell lymphoma survival rate is calculated with the help of diagnosis and treatment based on its stage of progression.

On observing these symptoms, the doctor examines if the person is suffering from B-cell lymphoma. This is done through a series of tests like a biopsy and a bone marrow examination. Immunohistochemical stains and flow cytometry of the biopsied material might also be conducted. Apart from this, paracentesis and thoracentesis with pleural effusion can also help in diagnosing and thus calculating B-cell lymphoma survival rate.

The advanced stage of cancer requires multiple and combined approaches of chemotherapy and radiotherapy sessions. This is because of the probability of reoccurrences. Apart from this, stage III and IV B-cell lymphoma is also treated using immunotherapy, where certain medicines are injected that help in improving the immune system, thus, helping the body fight the malignant cells.