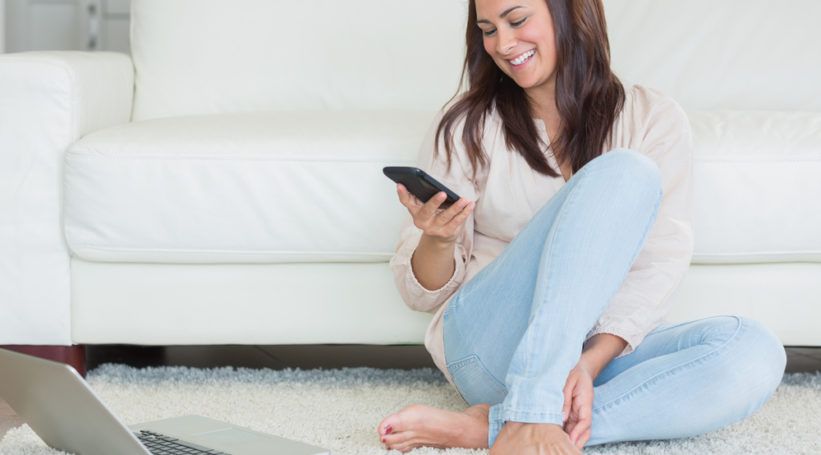 Specifications of the iPhone 7 Plus 128GB

The iPhone 7 Plus 128GB is an exclusive product from the store of Apple which every avid smartphone user would desire to own. The smartphone is available in golden, silver, black and jet black colors. The smartphone is extremely light in weight and weighs only 6.63 ounces or 188 grams.

Display
The smartphone has a retina HD display and has a 5.5 inch diagonal widescreen LCD which comes with a multi-touch display and has IPS technology. The smartphone from Apple has 1920 x 1080 pixels resolution at 401 ppi which makes the display clear and crisp. The contrast ratio in the iPhone 7 Plus 128GB is 1300:1. This smartphone is known for its wide color display, dual domain pixel which is known to offer wide viewing angles.

The iPhone 7 Plus 128GB comes with fingerprint-resistant oleophobic coating and the smartphone offers support for multiple languages and characters at any given time. This is one special feature of iPhone which is not found in many other smartphones of similar capability.

The smartphone is also splash, water, and dust resistant and has been rated as IP67 under IEC standards.

The smartphone also has wide color capture for photos and comes with improved local tone mapping. Body and face detection, good exposure control and auto HDR for photos are some other innovative features of this smartphone. You will also get burst mode, timer mode and photo geotagging in this smartphone, a feature rarely available in other smartphones of similar capability and capacity.

FaceTime HD camera
The front camera in iPhone 7Plus 128GB has a 7MP camera which comes with a retina flash, f/2.2 aperture, auto HDR and body &face detection feature. In addition, you will also get auto image stabilization, timer mode and burst mode feature in this camera.

Touch ID
The smartphone is enabled with a fingerprint sensor which is built into the home button. Apple iPhone 7 Plus 128GB also comes with face time video calling which can be done over Wi-Fi or cellular data. Facetime audio calling can also be done with this smartphone effectively.

Siri 8
You can also use your voice to send messages, or set reminders with help of this feature which is exclusive to Apple iPhone 7 Plus 128GB. You will also get some intelligent suggestions in your message box. The feature can be activated by using your voice and the voice tag will be saved for further use.

The Apple iPhone 7 Plus also has a range of accessibility features which can be used by people who have some disabilities. These include voice over, zoom, switch control and closed captions feature.

This smartphone can either be purchased from a nearest retail store or you can get this from any of the online retail stores.