Home ▸ Electronics & Gadgets ▸ Smartphones To Look Out For In 2018 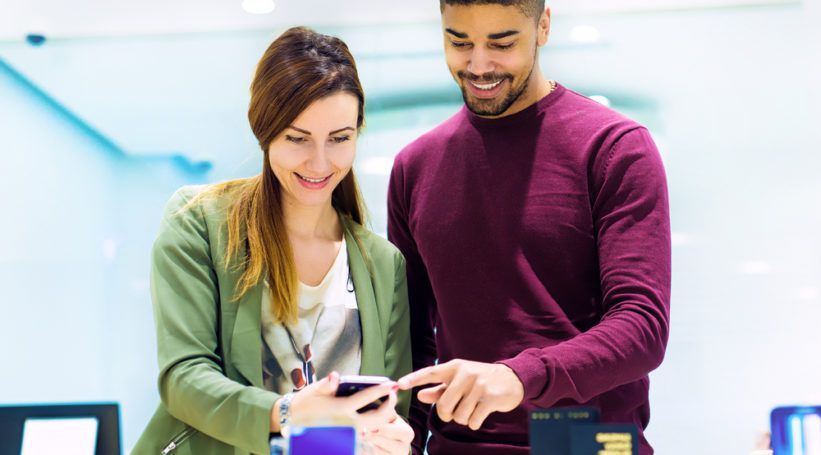 Smartphones To Look Out For In 2018

With every new year also comes a variety of new smartphones. Many people, irrespective of whether they are technology enthusiasts or no, wait for the brands to launch new smartphones. Sometimes, these phones are upgraded and a new model is added to the series. The other times, a totally new phone is launched. The launch of a new product in the market always created a buzz when the brand is well established and well loved. Just like every year, 2018 also has a series of smartphones which are to be launched in different parts of the year. Some of these are as follows:

Nokia 9: Nokia 9 is rumored to be launched in the first half of 2018. The smartphone is supposed to keep that metal body and introduce a waterproof feature. This is said to be one of the best Android phones.

Samsung Galaxy S9 and S9 Plus: It has not been long since S8 and S8 Plus were launched. But, as soon as a phone is launched, anticipation about the next model begins. The same happened with the launch of S8 Plus. The two sizes of the new model, S9 and S9 Plus are expected to be launched in the year 2018. Just like S8, these Android phones will also have infinity displays. Also, the feature of dual camera of Note 8 is expected in S9 Plus. Whatever the additional features may be, S9 is all set to be one of the best Android phones in the market.

Huawei P20: Huawei is slowly but steadily moving ahead as a great smartphone brand and becoming an option for many people. It is expected that Huawei launches its new smartphone, Huawei P20, at the Mobile World Congress 2018. A 3D scan feature, similar to iPhone X, is so far the only rumored feature known about Huawei P20. Other than this, it can be easily expected that this phone will have fixed the problem of smeary display in Huawei P10.

HTC U12: It is rumored that the successor of HTC 11 will be launched in the year 2018. As the name of the device is not yet known for sure, it can be called HTC U12 for now. HTC is supposed to shift to a display of 18:9 with this new smartphone of theirs. It is also expected that a number of new features are to be added to this device. HTC were the first one to include dual cameras at the rear. With this smartphone, this feature is expected to return so as to compete with the rival brands which are including dual cameras to the back of their phones.

Samsung Galaxy Note 9: Like every year, Samsung is expected to launch a new phone in the Note series as well. Given the popularity of Samsung, anticipations about Note 9 were started right after the launch of Note 8. Many features are claimed to be improved by Samsung. The prominent feature that is expected to be enhanced is the S Pen. The unveiling of this one of the best Android phones is supposed to be in late August 2018.

LG G7: LG launches two flagship phones every year. In G series, a new phone in the form of G7 is expected to be launched. However, an indication of a possibility that the phone may not be a G series phone at all has also been given. It is so because of the rumors that LG is giving up the use of G series as the brand of their phones. However, the Android phone should be launched under some other name.

Sony Xperia: Sony is expected to launch at least one device at the World Mobile Congress. The expected date of the device could be around March 2018. Even though there is no clarity about the name of the device, the device is supposed to be the flagship product of Sony Xperia and may hold the brand name of XZ Pro. It is expected to be one of the best Android phones.