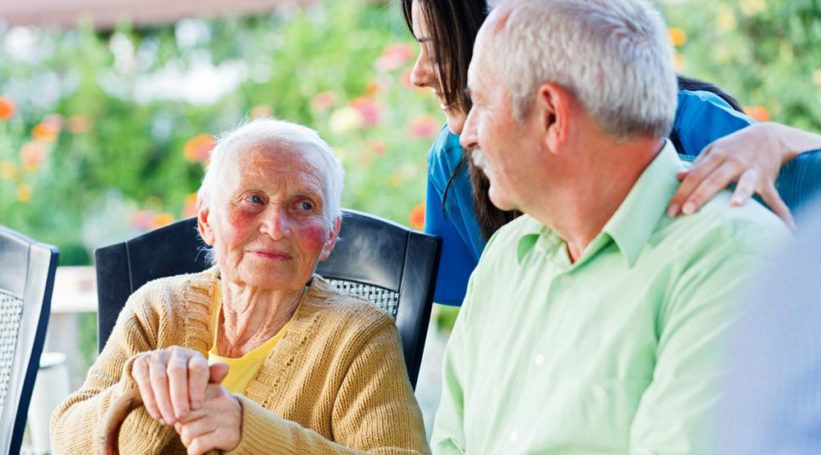 Signs and symptoms of advanced Parkinson’s

Parkinson’s syndrome is basically slowing of motion in a human being or is hypokinesia. The exact cause of the disease is not known nor has it a cure. The immediate cause for the symptoms to appear is that neurons in the brain die off and there is a deficiency of dopamine, a neurotransmitter. Why neurons die is no known. Unless a lot of members of a family are afflicted with Parkinson’s genetics play an insignificant part. So is the case with environmental factors. The only significant risk factor is age. People beyond 60yrs are who are commonly affected. It is a slow progressing ailment. Substituting dopamine via L’Dopa is the most effective means to control the symptoms.

The initial symptoms are very mild and not easily noticed.There are ten signs which are indicative of Parkinson’s. They are tremors when muscles are relaxed, slow movements or bradykinesia, rigid muscles, impaired balance and posture, loss of automatic moments, speech changes, especially low volume, writing changes, the words become small and letters crowded.

As the disease progresses these symptoms intensify. In advanced stages, additional symptoms appear which may be treatable.