Home ▸ Personal Finance ▸ Retirement planning – what are the options you have 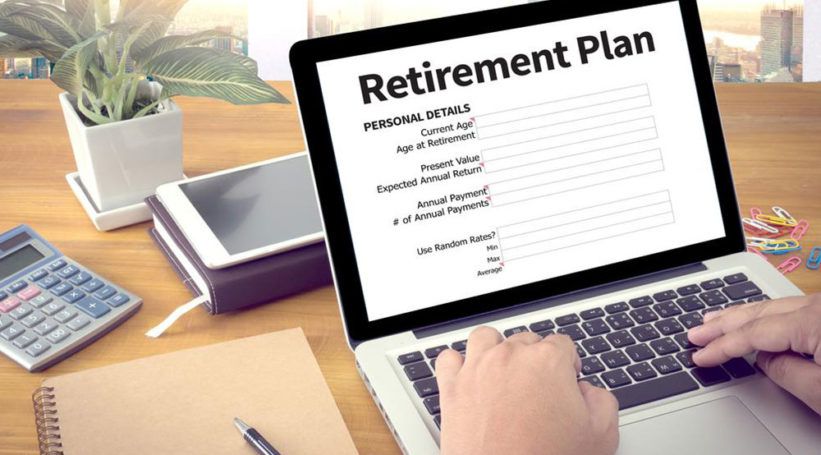 Retirement planning – what are the options you have

Gone are the days when the working class in the country could get the Social Security or an employee pension plan to cover the costs incurred in their later years. Today, planning for retirement has become imperative. There are numerous options out there for individuals to save better to live comfortably later in life.

The thumb rule is not sticking to a single plan or putting all your eggs in one basket:

Pensions
All you need to do is stay in the job long enough to qualify for pension, retire and collect the money which the employer contributes and which are professionally managed. However, pension plans are most common for government/municipal workers, rather than those in private ones, and mostly aren’t adjusted for cost-of-living. So, you may need to supplement this plan with another one.

Defined Contribution Plans
According to most financial advisors, these are some of the best retirement plans because they are offered by employers who match a certain portion of the employees’ contributions. It requires very little effort since employee contributions are deducted from their paycheck. Since contributions are almost an equal match, it’s close to 100% return on your money, and with plans such as the 401k or the 403b, people are in control of their future.

Roth IRAs
Roth IRAs are retirement accounts funded with taxed dollars where individuals enjoy the advantages of tax-free withdrawal and growth. One can even combine Roth IRAs with other plans such as a 401k to churn out a well-balanced plan that allows them to make both before-tax and after-tax contributions. However, Roth IRA has contribution and eligibility limits that depend on an individual’s tax filing status and modified adjusted gross income.

Traditional IRAs
Traditional IRAs have the same contribution limits as Roth IRAs, but without the eligibility and income restrictions. These plans work best for people who have less time left to retire, since one can enjoy the benefits of tax-deferred growth and tax-deductible contributions.

SEP IRAs
This is one of the best retirement plan choices for the self-employed such as sole proprietors or freelancers. The contribution is huge, cost is lower and the plan is easy to administer and manage. Good income combined with very less tax deductions amounts to a large amount off your tax bill, and a lesser income means no contribution.

Real Estate
If you haven’t saved enough or at all, real estate is a great option. However, one must be warned that with higher returns comes a greater risk.