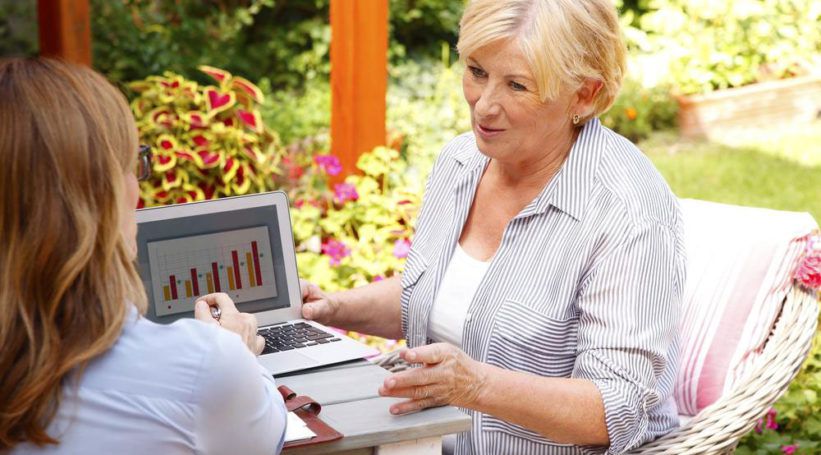 There’s more to retirement planning than just funding your 401(k) or IRA. One of the chief reasons why people engage a financial planner is to know if, and when, they can retire. Just the thought of retirement can cause anxiety and many feel overwhelmed and unprepared.

Listed below are some retirement planning mistakes that one should avoid.

Not having a plan
According to a survey, currently close to 48% of the working American population hasn’t calculated the amount of money they need to save for retirement. The truth is once you have a goal, actions to achieve the goal materialize. It isn’t just enough to fund your 401k and leave the rest one needs to have calculated retirement goals, have a step-by-step action plan and indulge in a bit of personal finance planning for their own sake.

Calculating figures wrong
One needs to have a ballpark figure as to how much they’ll need in retirement. Higher assumptions make the goal appear unattainable, lower assumptions could lead to a difficult financial situation later. The general thumb rule is that one needs at least 80% of their current annual income in retirement bear in mind that in the first few years of retirement one will spend more on lifestyle (travel, entertainment, eating out) while in the later years, health costs will escalate.

Not planning long-term care
As per the US Dept. of Health, over 70% of denizens above 65 years of age will need care at some point in their lives, and the money required for care today is staggering. Since medical costs are expected to continue increasing faster than inflation, they will tend to add up quickly. Hence, it is important for people to know of long-term care options, calculate how much they’d need and keep aside money in their retirement funds for these future medical expenses.

Don’t start saving early enough
The most common mistake most people make is that they believe they’ll have plenty of time for saving and planning for retirement. However, the truth is that at every point in life, whether it is first job, kids, their school, a house or expenses for parents, one will think the same thing, until it is of course too late. One should begin planning for retirement early so that no big changes are required in one’s lifestyle and you end up multiplying money with time over time, amassing a much-needed nest egg later.

Another mistake people make is not updating their retirement plan. Since markets change, it is important for retirement plans also to be revised along with them to keep them relevant.