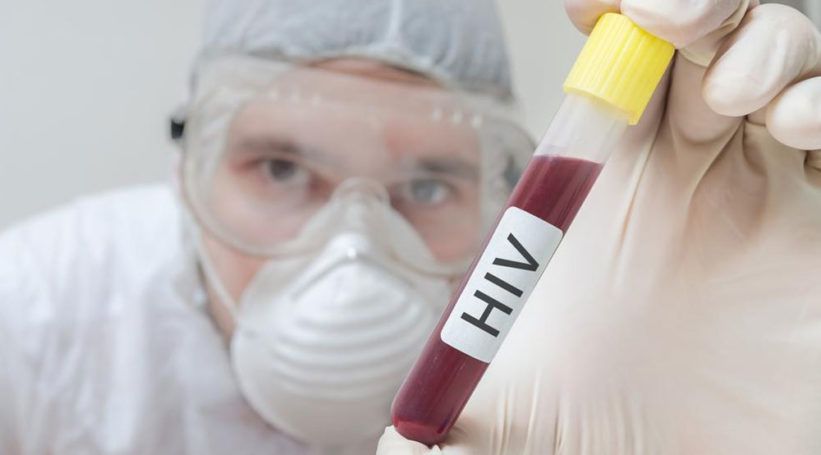 Doctors can now prevent HIV from taking hold in your body if the person acts quickly. People who may have been infected can take anti-HIV drugs to protect themselves. This is called PEP. But you must start the process within 72 hours of when you were exposed, the medicines can have unpleasant side effects. Although there is a little progress in finding the cure to the infection. There are therapies developed in the field of medical science that can decelerate the HIV infection. ART (Antiretroviral therapy) is a revolutionary HIV treatment that has been developed in the past few decades.

ART does not cure HIV. It only attacks the virus in different ways. It stops it from reproducing itself and spreading further. HIV infection is measured by the viral load, that is, the amount of the virus which is present in the patient’s bloodstream. The goal of treatment is to get the viral reproduction so low that tests can’t even detect the virus anymore. HIV would still be present in the body, but there’s not enough of it to cause symptoms, this, as long as you keep taking your medication. An important point to remember is that the infected person can still pass HIV to someone else while on medication. There are lots of myths and outdated information about HIV treatment.

Here are five things you should know about ART.

A lot of people with HIV just take one pill a day. That one combination pill packs in all the different active ingredients the body needs. Most people don’t need the “cocktails” with complicated dosing schedules.

There are six classes of antiretroviral drugs for HIV and more than 30 drugs. If one doesn’t work or if it causes side effects, the doctor has many other choices.

Medications work for a long time. People used to worry that their drugs would stop working after a while and that they’d have to keep switching to new ones. That’s not really a risk now.

Drugs nowadays have fewer side effects. While specific side effects depend on the drug, HIV treatment is much safer and easier to tolerate than it used to be. For most people, minor side effects like upset stomach and diarrhea often go away.

Long-term risks include cholesterol problems and weakened bones. But even so, the risks of treatment are much lower than the risks of not getting it, you may start taking medication as soon as you’re diagnosed.

Many experts believe that the sooner you start treatment, the better. However, some doctors prefer to wait until your CD4 lymphocytes count, drops to a certain point before starting treatment. As the cell count drop may be due to some other reason.