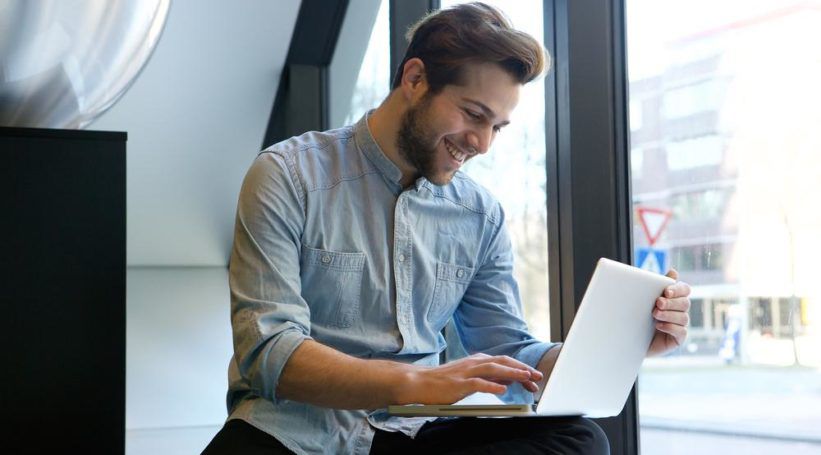 Reasons why refurbished laptops are an economical choice

When it comes to buy a laptop or an electronic product, for that matter, there are three options broadly: new, used and refurbished product. New and used products are available commonly in the market. however, not many people are aware of refurbished laptops. Refurbished laptops might be used or unused laptops which originally had a defect in them or were returned by the customers due to some reason or the other.

These laptops were then repaired and brought up in a perfect condition to be used. In many cases, refurbished laptops are as good as new ones as their working has been repaired and checked thoroughly. Their prices are certainly less than that of new laptops and are hence considered an economic choice. Their price may or may not be less than the used laptops but a certainty of proper working is there.

People usually buy laptops for home, office or school/college use. When people do not want to compromise with the quality and want to pay less, buying refurbished laptops is by far the best alternative in these two aspects. Their laptops might have been having some defect at a point in time but they are now repaired and perfectly usable. They have an edge over used laptops in terms of price and are also supposed to perform better than used laptops. Hence, becoming economical laptops.

If a laptop is damaged and in no condition to be used, it is also a huge loss for the company. It is also a reason that the laptop manufacturing companies refurbish these laptops so that they do not suffer heavy losses. As a result, the laptops after getting repairer as sometimes as good as new. The customer mostly benefits with this purchase as the companies keep the prices of these laptops significantly lower than the new ones. If not for the price, every customer would prefer buying a new laptop.

Even from the laptop manufacturer point of view, refurbished laptops are protecting a lot of resources from getting wasted. The cost of dissembling various parts and then using them in a new laptop would be costly. Rufurbishing, on the other hand, extracts enough income to cover up the costs. Sometimes, they even succeed in making small profits. Moreover, a lot of wastage in the form of electronic parts is prevented.

Sometimes, the defect is not even a big one and can be repaired easily and used as if the laptop were a new one. This way, some students who cannot afford a new laptop and are apprehensive about buying a used one may get a very economical and safe deal. Used laptops, on the other hand, are certainly not repaired and a major problem may also occur over the course of its usage.

The option of buying online is not bad as the offers available online are very attractive. But there are certain constraints when it comes to warranty and that should always be kept in mind. Refurbished laptops are and always will be a great alternative to consider when buying a laptop. Since minor detects may happen and can be repaired, refurbished laptops are very much like new laptops in usage, only difference is their much lesser price.