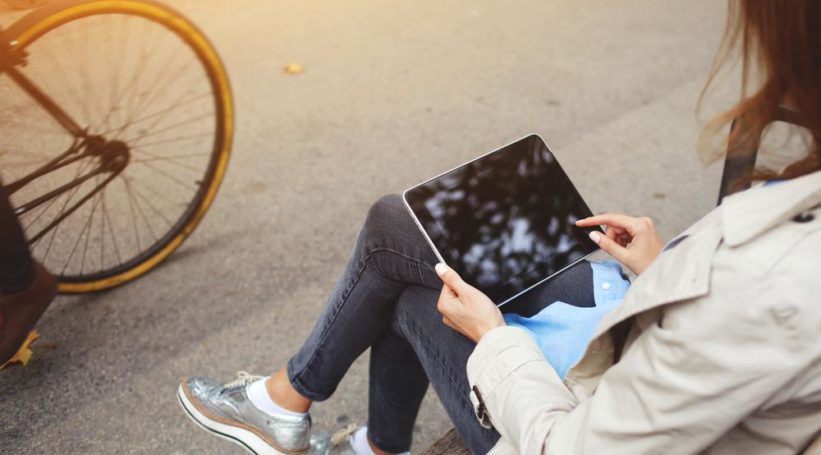 The Apple original iPad had much fanfare back in 2010 and did very well. But the recent sales figures show that the sales haven’t been anywhere close to that of the iPhone. A lot of refining work was then focused on iPad. This focus has now been slowly shifting towards targeting professionals.

These developments and advancements led to the launch of the Apple iPad pro. This is Apple’s thoughtful attempt for multitasking on an iPad in order to replace a laptop for some users.

We got the iPad Pro but the iOS 10 has not brought about a big push that was needed in the software. It is concluded that the same package was given by the bigger iPad Pro in the form of a small body. The Apple replaced the 9.7-inch model with the new iPad Pro (10.5-inch). It incorporates a lot of new features and is analyzed from a software perspective. The iOS 11 emerges as a new hope. The potentials are to bring some thrilling new features on the iPad.

It is important to understand the differences that Apple has introduced in the new iPad pro that is making headlines and generating a lot of interest in people. Understanding the differences between the iPad and the iPad Pro will help you decide which IPad is good for your use.

The iPad Pro has faster battery effective processor. There is a much better display and improved camera. The newer iPad pro supports the Apple Pencil stylus and the Apple Smart Keyboard cover accessory. These accessories have proved to be beneficial for artists and writers.

The display is the most looked forward feature of the IpadPro. The iPad Pro was launched prior to iOS 11 update. The iOS 11 is due to release and it means it might not be useful for all of the users. this does not necessarily mean that the iPad pro will not provide the user experience fans are looking forward to.

However with iOS 11, iPad users will get a much more functional dock with more icons, a new file manager app called Files, much better drag-and-drop functionality, and improved multitasking. Since iOS 11 is still in beta, the benefits of the same cannot yet be reviewed.

The iPad Pro improves on the experience of the predictable iPad in three features and ways: the size, accompanying stylus (known as the Pencil) and fresh power.

The Lock Screen feature has also been enhanced. In order to get the notifications, one simply has to swipe down top of the screen whereby all the recent or missed notifications are visible in a consolidated view.

IOS 11 has many features and the five new features are introduced with the native camera app. The new OS will enable one to tweak and add animation in Live Photos using various effects. Three new types of effects have been Live Photos namely loop, bounce, and long exposure.

To experience an easy-on-the-eyes display, especially while operating in a dark environment, the IOS 11 also enables you to Smart Invert mode in iOS 11. This feature turns the interface in black background without making the media apps dark. Siri can now translate for you with simple commands.

With all these new features and amazing display, it is worth an investment but an investment too high, as the iPad and the gadgets are very expensive to lose or break.