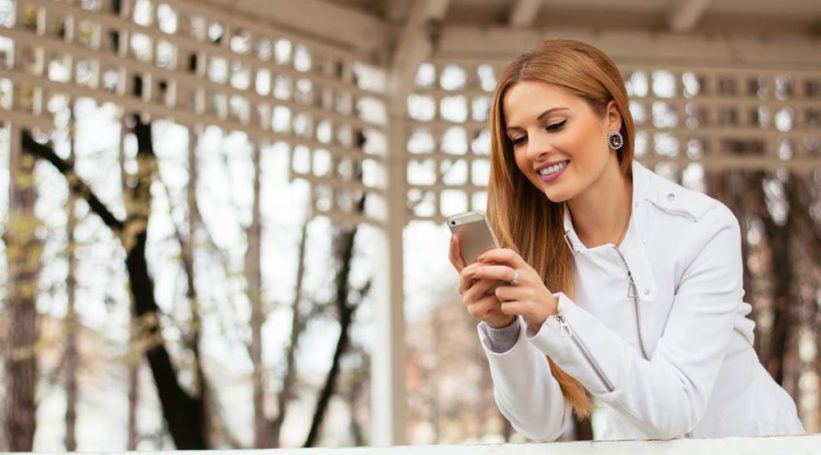 Popular cellphones to choose from

With the advancements in technology, there are many new phones emerging in the market. The following are some of the most popular cell phones in the market for 2018.

Samsung Galaxy S9+
Among the latest cell phones, Samsung Galaxy S9+ is one of the most popular phones reigning the market today. The phone was launched in March 2018. This new mobile phone’s weight is around 189 grams or around 6.67 ounces. The dimensions of the Samsung S9+ in millimeters are 158.1×73.8×8.5. The phone comes with an operating system of Android Oreo 8.0. The phone has a 6.2 inches display. The central processing unit of the phone is Snapdragon 845. This device is equipped with a 6GB RAM. The Samsung Galaxy S9+ is available in two storage variants of 64GB and 128GB. It has a 3500 mAh battery while the primary camera is 12 megapixels and the secondary camera of this device is 8 megapixels.

iPhone X
The Apple iPhone X has secured its place in the list of popular new phones that are reigning the market. This phone was released in October 2017. The iPhone X is a comparatively lighter model weighing just 174 grams. The dimensions of the iPhone X in millimeters is around 143.6×70.9×7.7. The iPhone X runs on the iOS 11. The screen size of this phone is 5.8 inches. The iPhone X has the A11 bionic chip as the central processing unit. It has a RAM of around 3GB and comes in two storage variants of 64GB and 256GB. The device has a 2716 mAh battery. The primary camera comes as a dual camera both of 12 megapixels each and the secondary camera is of 7 megapixels.

Google Pixel 2XL
The Google Pixel 2XL was released in October 2017. The weight of this phone is 175 grams. The measurements of the dimensions of this handset in millimeters are 157.9×76.7×7.9. The device functions on Android Oreo 8.0 operating system. The phone has a 6.0-inch display. The Google Pixel 2XL operates on the Snapdragon 835 central processing unit. This phone is also available in two storage variants of 64GB and 128 GB. This phone is equipped with a 3500 mAh battery. The rear camera of the device is 12 megapixels while the secondary camera is of 8 megapixels.