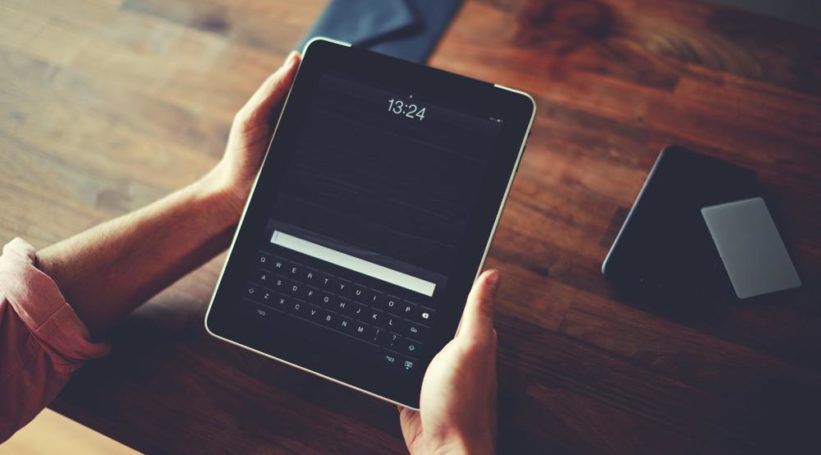 Outstanding Features of the iPad Air 2 You Should Check Out

The iPad Air 2 is a second generation Apple product. It is a tablet computer designed and released in the year 2014. Its main reason for the launch was that the iPad Air 2 was faster and thinner than its predecessors. However, it comes with the similar touch ID features, height, and size.
It has similar connectivity options of Wi-Fi and Bluetooth like the other Apple products, just that the sensors on the phone are highly developed with an accelerometer, Gyroscope and compass magnetometer. iPad Air 2 is the successor of the iPad Air and has certain attractive features which are as follows:

iPad Air 2 brings in mobile phone technology in the tablet by making the tablet as secure as your phone. The touch ID can be set as easily as that on the phone without being noticed. Not only that but the product makes the Apple Pay feature easier wherein you can make Apple purchases without your credit card actually being around. The iPad Air didn’t have this feature and the iPad Air 2 thus completes the security questions by introducing the touch ID and Apple Pay feature on the tablet.

Apple is known for its fast processor chip but the iPad Air 2 is marking the importance of establishing an excellent all-around performance. There is a vast change due to this fast chip in the battery life thereby increasing the efficiency of the device. Because of the A8X chip, the touchscreen facility is also vastly improved and greatly enhances your experiences with the tablet. There are certain efficiency upgrades to that of any other model in the Apple Air series when it comes to the A8X chip of the iPad Air 2.

The screen of the tablet is most important for many tech lovers and the iPad Air 2 has achieved that goodness on the screen. It is now vibrant, brighter with upgraded outdoor performance with reduced reflectivity. They have done this by improved resolution and increased brightness. The internal layers of the iPad Air 2 are laminated, which gives the tablet a deep and vibrant look. Due to the compressed screen, there is a minimum outdoor reflection, thereby working on the tablet or watching a movie gets easier and can be done without any hassle.

The improved features in the camera is an attractive feature for many photo lovers. It has introduced 8MP iSight camera on the rear view side making it easier for you to take slow motion videos and timelapse pictures. The new resolution is a bigger takeaway from the model and the A8X chip makes it easier and faster to store the variety of beautiful pictures taken.

Apple is known for its brilliant camera and when the tablet has the same features, it is attractive to the various tech lovers. This tablet is known for its larger screen and processor but with the same camera facilities of the iPhone, iPad Air 2 has approached a larger section of its audience.

If you are looking for something sleek, powerful and with a large screen, then the IPad Air 2 should be your first choice. The product gives an experience that truly matches the phone and laptop standards. This tablet has raised the standards for many others in the sector and is aiming to be the leader for its integrated features. If you are in two minds about the tablet you should select, then iPad Air 2 is the right choice you could make.