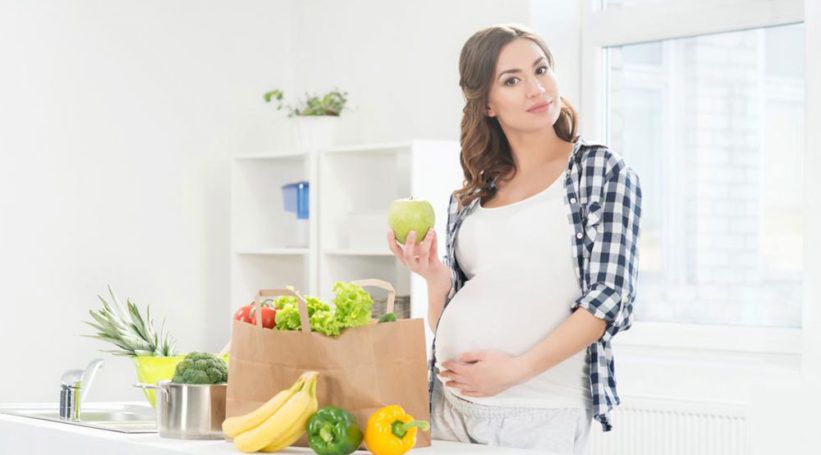 Mistakes to avoid during pregnancy

Pregnancy is a time when women are supposed to indulge in the practices as far as diet and exercise as well as pre natal care goes. Yet, unknowingly, we end up making many mistakes during this period and they are more common than we would think. So here are the top mistakes that we make and also, how you can avoid them!

Eating for Two
We have heard this phrase so often that it has become an urban legend of sorts. Eating for two involves indulging every craving and ingesting calories that we would otherwise not take in. While it is true that women feel hunger at more frequent intervals during pregnancy, one should take care to only have the right calorie intake with the help of good calories that can be found in fruit and vegetables as well as dairy products, for those who are not lactose intolerant. This is due to the fact that the calories in other kinds of junk and sugar heavy or fatty food contain what we term as empty calories. These calories will serve no purpose than leading to unhealthy weight gain as the fetus does not get anything in development terms from such calories. So, when you are hungry, it is better to have plenty of fruit and vegetables at regular intervals. And the intake should be just enough rather than too much which can lead to acidity as well.

Check Ups and Confirmation of Pregnancy
Many people just take a home pregnancy test or an online pregnancy test as a confirmation of the pregnancy. In such cases, it is also important to go to the doctor and have the pregnancy formally confirmed. This will also help in eliminating the risk of an ectopic pregnancy which may go undetected and cause complications at a later date. It is always better to have this checked on time so that timely action may be taken.

Self Medication
This is another major mistake that many mothers give into when they are pregnant. When the mother is going through fever or any kind of acidity as well as nausea, she may take medicines which she thinks are pregnancy safe. This is not a good practice, as any medicine taken during pregnancy should only be taken with a prescription from a doctor so that there are no complications and problems at a later date.

Post Natal Care
This is another area where many women face problems. While most pregnant women take care of themselves during the pre natal phase, there are few who are aware of the implications of ignoring yourself during the post natal phase is not a good thing. One should attend post natal classes and go for plenty pf check ups in this phase to ensure that the healing process is happening in a normal way. This will also alleviate some of the stress and trauma that new mothers often feel. Also, during such care, postpartum depression, if any, can be deleted and treated.