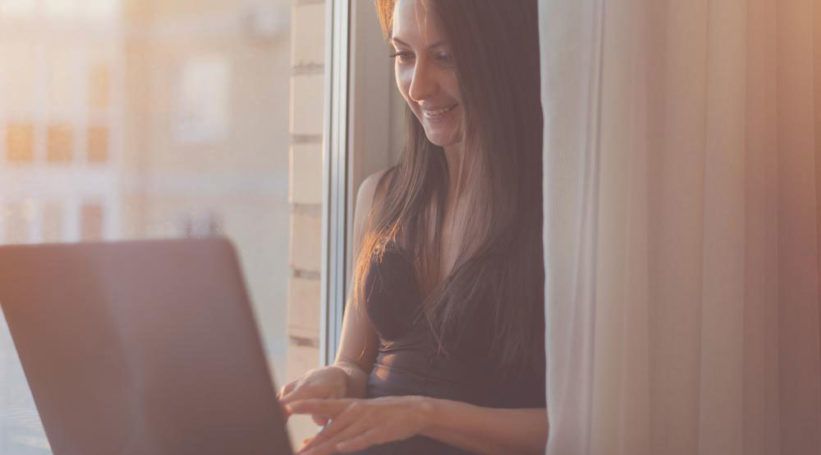 MacBook deals you should not miss

MacBook users around the globe have a different expectation for owning a Mac. Some want a decent portable laptop with good processing power whereas there are some users who want their MacBook to have very good battery life. There are even some who want their Mac to be beefed up with hardware and good display so that utilize the best for media production and editing purpose. Moreover, there are some who are tired of their Windows system. Whatever the reason may be, there is still great Apple laptop sale available for every aspirant buyer.

MacBook Pro with Touch Bar
Apple MacBooks have always had a pull but the Apple MacBook Pro, which released in 2016, was a breath of fresh air for many who wanted a change. Apple made a huge hardware upgrade and boosted the internal specification which everyone was expecting. They introduced the Retina display for both the 13 inch and 15-inch versions. The most noticeable change was the introduction of a touch bar. The function keys were replaced by a touch bar which had multiple utilities. The new feature did make thing simple and innovative and there won’t be any surprise if other manufacturers started copying the feature. In 2017, Apple launched an upgrade of the same model with everything remaining the same except the latest Kaby Lake processors. The newer processors made the MacBook smoother and capable of 4K streaming. Some of the best deals at popular stores with approximate prices are given below: