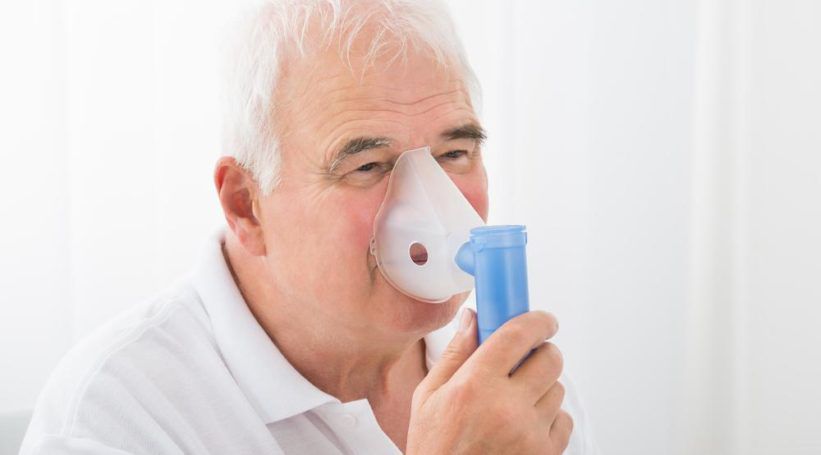 According to study, 90 percent of people smoke and about 20-30 percent of smokers in the country develop chronic obstructive pulmonary disease (COPD). COPD is a lung disease caused mainly due to excessive smoking or exposure to chemicals. COPD makes it harder to inhale and exhale. There is no cure for COPD, but treatment can help to diagnose the symptoms. Its diagnosis usually involve imaging tests, blood and lung test. If left untreated, it can cause heart problems, lung infections and even death in severe cases it could lead to death.

Causes
The main cause of COPD is subsequent years of smoking. Most people above 40 years old suffer from COPD and mostly will be smoking person.

Diagnosis
There is no special test for COPD, but when you visit a doctor make sure to tell him about the symptoms that you are facing. Tell them about family members (if any) who are suffering from COPD. Tell him about all the medications and allergies you are having.

Treatment
As said earlier, there is no pure cure for COPD, but treatment can give you strength to fight this disease. It prevents complications and generally slows down the progression of the disease.

Lifestyle change is the best option to avoid this problem and medication such as using various COPD inhalers can help. Surgery is reserved for severe cases of COPD, i.e., lung transplant.

An inhaler is very important in the treatment of COPD, so take it only after proper doctor’s prescription as it can have side-effects on your health. You are not allowed to forget your dose on daily basis as per your doctor’s advice. It is advisable to take a long treatment inhaler along with one rescue inhaler for sudden breathing issues.