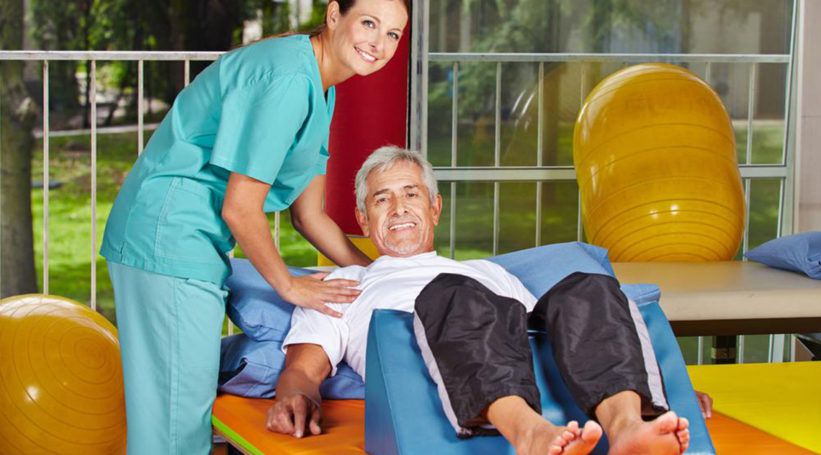 Types of accelerated nursing programs
Different nursing programs offered by universities and campuses will accept degree holders who have their bachelors in science or other similar fields. However, this has to be confirmed with the University prior to taking admission.