Home ▸ Pets ▸ Keep out the odor, not your pet! 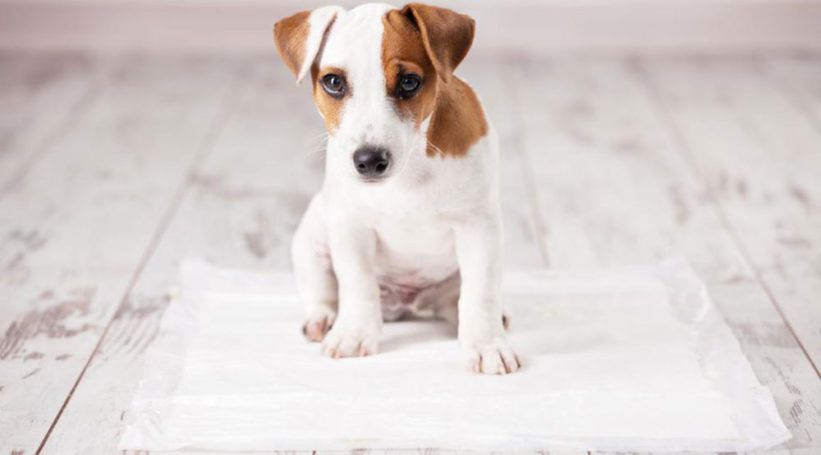 Keep out the odor, not your pet!

The world it seems is divided into two halves. One half is loyal to the most loyal creature on the planet, the other half likes kitty cats. This may be a sweeping generalization but there is no denying that such a divide somehow exists. Even a rabid dog lover or a total cat person or a pet lover other than the stereotypical pets mentioned above, would never want to be labeled a pet owner with a house emitting pet odor.

Pet odors are for real and they come in a number of variants. Pet odors range from odors of blood, poop, pee and puke to that of the pet itself! Raising a pet quite like managing a house comes with great challenges. Even the most trained and well groomed pet may let you down once in a while, let alone the stubborn new born! When a pet gets a home, a home in addition to the liveliness and joy also houses its odor. Some believe that the odor can only be removed when the pet is shown the door.

This however can change! There are a number of store-bought stain and odor removers that you can use to get rid of the foul smell. Though these are widely available in the markets, there are quite a few easy DIY tricks that can help you remove odors in an all new natural way!

The best part about natural removers is that you don’t have to rattle your brain about which remover to pick. However incredible this may sound, it is indeed possible to eliminate pet odors and stains with readily available homemade concoctions. One of the most popular potion is a vinegar-baking soda spray. This simple and inexpensive formula works wonderfully well on blood and urine stains and odors. Two cups of white distilled vinegar with two cups of lukewarm water and four generous spoons of baking soda work magic on rugs, sofas or whatever you intend to clean. Alternatively, you could use a mixture of hydrogen peroxide andÂ baking soda on the targetÂ area. Another way of removing stains and odors is by regularly washing infected articles and areas with hot soapy water.

Store-bought synthetic removers may contain harmful chemicals that can meddle with your pet’s health. Â Adopting natural cleanersÂ is seen as a step to ensure pet safety. Make your own magic potion now and the next time your pet messes up your house, keep calm and show odor the door!