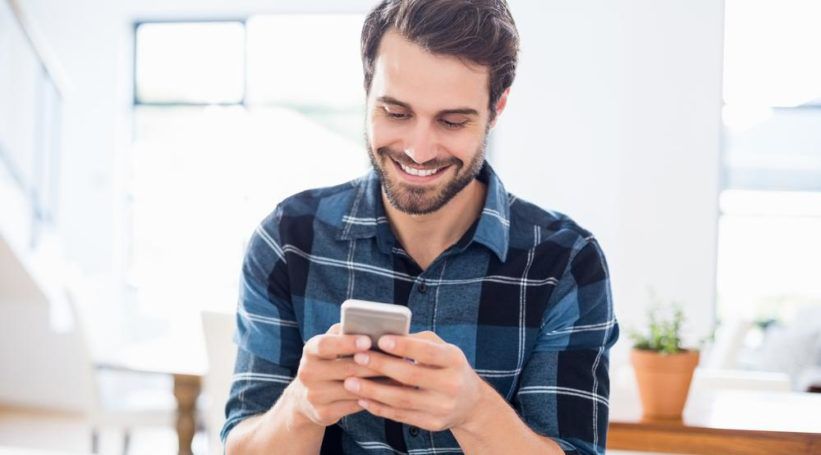 The iPhone X is the zenith of the Apple design so far. It comes with an edge-to-edge OLED screen, an evolutionary depth-sensing camera as well as a cost which can’t be affordable for many people. But don’t get upset, As Apple has two such models in-line with iPhone X  – iPhone 8 and iPhone 8 Plus. Rather, a lot of causes are there to select these alternatives which are lower than the former one concerning costs, especially the iPhone 8 Plus contains some phenomenal features to cherish.

Here are some reasons which can set the iPhone 8 as well as eight plus versions a reasonable choice for people who love the brand:

Apple’s iPhones have a drool-worthy camera; this is especially true for iPhone 8 plus model. Both 8 and eight-plus feature bigger and better cameras than the previous models along with similar camera sensors like the premium model of iPhone X. Rich colors, faster autofocus, good low-light clicks- all these are packaged in these eight series. Additionally, iPhone 8 plus features dual lenses which have a portrait mode, to click some DSLR-standard photos. Whereas iPhone X has a merit of rear shooters offers for optical image stabilization method. In case of iPhone 8 plus, there’s another great feature of 2X optical zoom to get a clearer picture and superb macro-focus, blurring the background.

The iPhone X comes with face ID aspect, that shows a new true recognition by the camera for user’s face to unlock the device, sounds cool and interesting. Although the Touch- ID is simple and a familiar feature, the device can be unlocked and can use Apple Pay buyings, just by pushing one finger just under the home screen. In case of iPhone X, swiping up is necessary even after the Face ID identification.

Concerning iPhone 8 and eight plus, the Home button option is still available, whereas for the premium X, this is unavailable, there’s no such virtual button either. Apple’s main attention to using iPhone X is allowing users to utilize new features. Swiping up for getting back to the home screen is necessary to swiping up as well as hold for some time for opening apps. Instead, iPhone 8 series have known features and controls to use them more casually.

The A11 processor makes the iPhone 8 superfast and it seems that other smartphones are stuck far away. Users have seen this even by comparing with Snapdragon 835 of Galaxy S8 or Note 8 concerning certain benchmarks.

Available from this year

There is a lot buzz regarding the launch of iPhone X in this year. In spite of announcing a date of November 3, some sources report of a delay or possible shortages at the time of launch. You can pre-order the phone from its official website. The phone will be later available on other websites as well so keep yourself updated. The iPhone 8 and 8 plus models are already available and ready to ship promptly.