Home ▸ Science ▸ Into the eye of storm-chasing 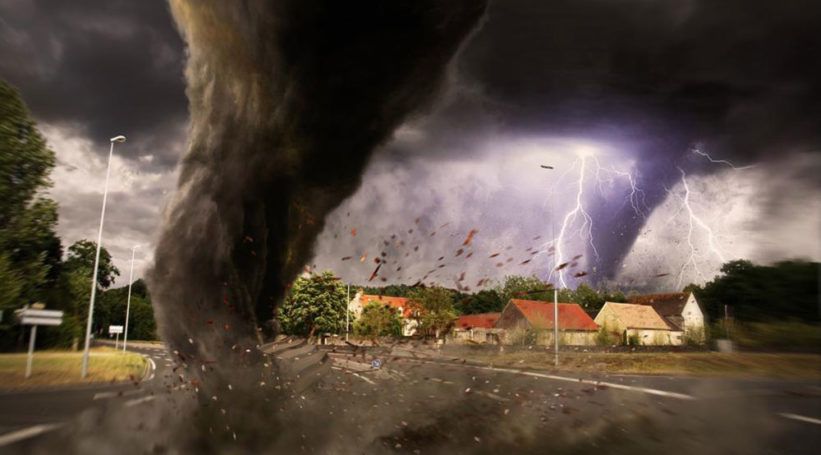 Into the eye of storm-chasing

Storm chasing came into existence when David Hoadley from North Dakota started chasing storms back in 1956. He used to collect the data (predictions) from weather stations and airport control towers. Neil Ward together with Oklahoma university played a major role in institutionalizing storm chasing. Oklahoma university together with NSSL (national severe storms laboratory) initiated the tornado intercept project in the year 1972.

Storm chasing now is more of a recreational endeavor and is seldom research specific. Its main intentions remain photography and video recording. It is one of the favorite endeavors for thrill seekers who like to live life on the edge by chasing dangers.

Storm chasing can also be used for scientific work is generally cited as a goal. Direct participation in such work is almost always impractical except for those collaborating in an organized university or government project. Storm chasers are also storm spotters. They report observations of hazardous weather to the concerned authorities. As these are real time reports, they benefit real-time warnings with practically seen information as well as science which increases the reliability of severe storm databases used by weather stations and climatologist.

Storm-chasing is generally done using light vehicles that can maneuver on difficult roads. Normally they are trailed along with an RV that has make shift radars and other weather-tracking gadgets that are used to spot changes in weather and probable development of a storm in the nearby area.

Storm chasers are not generally paid to chase, with the exception of television media crews in certain television market areas, video stringers and photographers, and researchers such as a handful of graduate meteorologists and professors. An increasing number do sell storm videos and pictures and manage to make a profit.
You don’t need a specific qualification to be a storm chaser. Local National Weather Service offices do offer storm spotter training classes, which are usually held during the spring.

Storm chasers come from a wide variety of occupational and socioeconomic backgrounds. Chasers may be professors, scientists from other fields, engineers, programmers, students, teachers, pilots, medical doctors, postal workers, laborers, photographers, or from any other totally unrelated background. A large majority of chasers are male. Although the ages range from teenagers to those in their 60’s, the average age is probably around 35. Many of these storm chasers possess college degrees and a large number of them live in the central and southernÂ region of Â The United States.