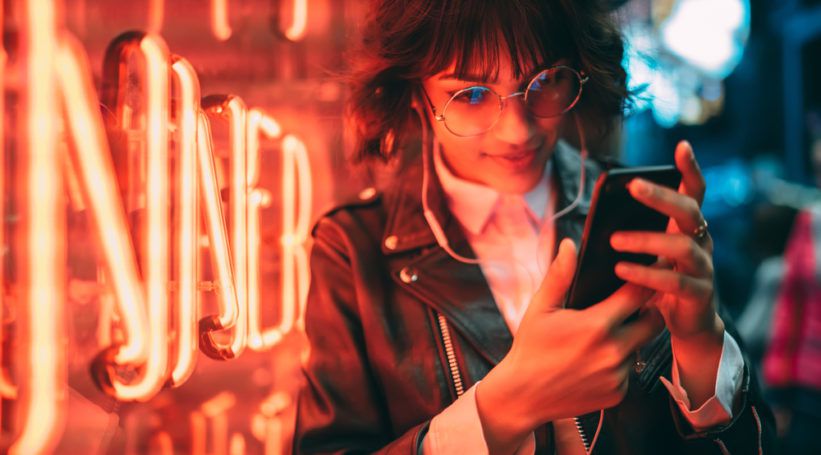 Interesting things to know about the best cell phones

We are living in a society where everything is regulated by the enticing features of smartphones. Today, without smartphones, nobody can imagine their lives to function properly. Cutting-edge technology used in the cell phones offering innovative and unique features makes them an integral part of everybody’s life from day to night.

As people cannot imagine their lives without unlocking the screens of their phones, the rapid market growth of phones shows pretty astonishing figures.

Best cell phones of this era
There are hundreds of cell phones being launched every month confusing the users to choose among the best. The new software updates and specifications trigger consumer buying behavior as nobody prefers to stick to one smartphone.

Apple iPhone X
This model by Apple has given every smartphone a challenge as it is quite difficult to beat the enticing specifications of this one. The stylish features including the removal of the iconic home button from the phone surface and facial recognition have given everyone major goals. There is no need to state that the smartphone competition has gone a little higher with the addition of AR technology in this product.

Considering the fact that privacy is one of the prime factors in every phone user’s life, the face ID enables only the owner to unlock his/her phone. Powered by iOS 11.1.1, the Apple Bionic chipset is one of the USPs of this best cell phone.

Running on 3GB RAM and offering a 12MP camera, this is one of the best cell phones in the market.

The only drawback is that it is too expensive for every gadget lover. Moreover, people still need time to adjust to the absence of the home screen button. However, you can take a huge leap by coming out of your comfort zone and make the best of the cutting-technology used in this one.

OnePlus 5T
If you prefer the convenience of Android over the innovative interface of iOS, then OnePlus 5T can be the ideal buy for you. The excellent camera lets you take premium quality photos even in the lowest levels of light. However, apart from the minor adjustments, there are significant changes in the new model from OnePlus.

The lack of external storage can be a drawback for people who love to store every important thing on their phones. In addition to the context, there is no guarantee whether this cell phone is water resistant. In a nutshell, it can be observed that OnePlus 5T is one of the affordable phones that are ideal for new cell phone buyers.