Home ▸ Games ▸ Impact of video games, on society and self 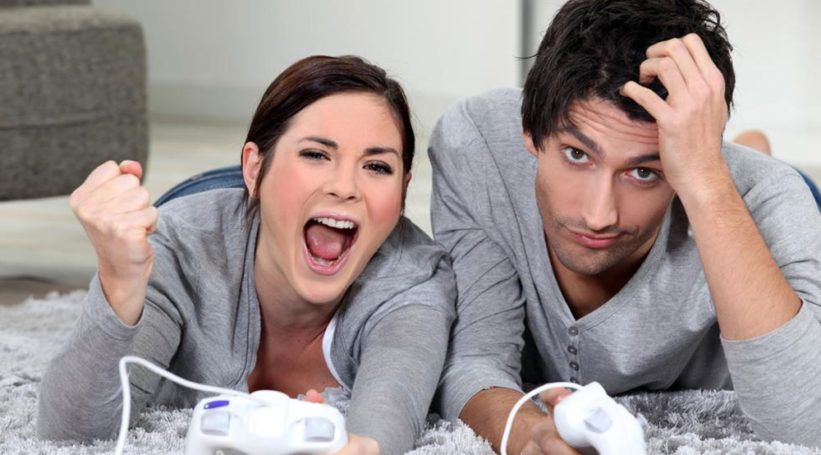 Impact of video games, on society and self

Video games have evolved over the years, with billions of dollars being invested in its development. It is not just an alternative reality to which you can escape for a few hours anymore. Gaming is taken very seriously by avid gamers and people globally, for which they dedicate a number of hours practicing and perfecting skills for a particular genre or game.

Like many other cultures, gaming has one of its own with a fan following which is just increasing by the day. The culture has now subcultures formed around the genre of games and trending games being played. The competition is intense as gamers are passionate about their favorites and will be very particular. With more and more games being online, players and gamers from all over the world connect and interact with.

Social media has played a key role in developing the vast network of gamers globally, since all major games be it online or offline are connected with social networking platforms. Players can post their high scores, interact real time with other players to discuss strategies and basically bond with their fellow gamers. This does boost overall competition since players from all over compete globally, and these gamers are very passionate about their game and take it seriously.

Just like everything else, there are benefits and demerits when it comes to gaming. On one hand, some say that gaming improves hand eye co-ordination and logical thinking ability since strategies must be played at critical moments in the game. However, it has been observed that games are taking up a major chunk of gamer’s time. Improvements in user interface, graphics, gameplay, consoles, controls are just some of the reason why people are addicted to games. On the contrary, it has been observed that video games have helped raise self-esteem and build confidence, one of the major reasons being, games give the user opportunities to do things which they couldn’t offline. Video games in one way help relieve stress since they are designed to entertain and amaze, in a virtual world of unlimited possibilities and outcomes.

But apart from the positives, there are certain objections, censorship and many controversies which might have risen due to a number of factors that might be wrong from the society’s point of view. Today content is the major focus of video games. Since interactive content will help develop a richer and realistic gaming experience overall. But richer the experience, more are the chances of people getting addicted to games, online or offline for that matter which in turn tends to influence their overall behavior.

Studies and experiments are periodically conducted by research institutions to asses and analyses such factors, with information which is easily available online.