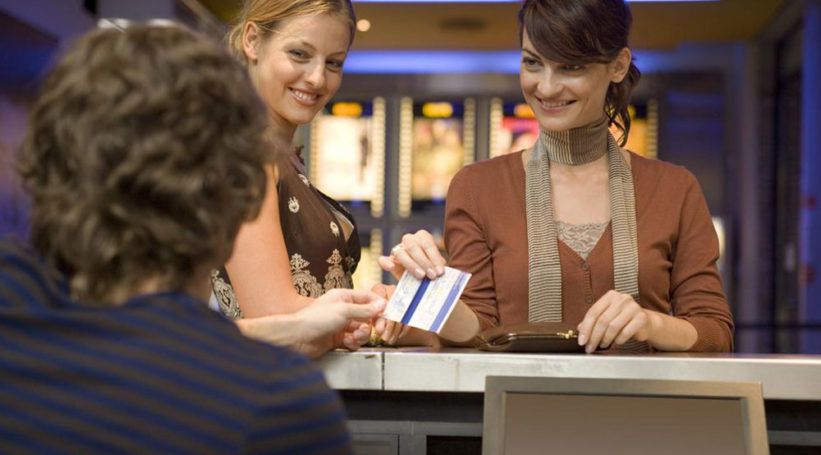 How young patrons can get inexpensive Broadway tickets

The best part about being young and being in New York is getting cheap Broadway tickets. Rendering inexpensive tickets for the younger generation has one motive to encourage them to get involved in theater. A major section of the younger audiences are students or people who have just started with their careers. A pricey ticket might hold them back to pursue their interest in Broadway theater plays. Inexpensive tickets help younger audiences to spare some cash without causing any strain on their essential expenditure like rent, food and conveyance. If you happen to be a young Broadway patron you can find your golden ticket without causing a monetary trauma to your monthly budget.

There are plenty of theater company initiatives and art appreciation societies which have come up with discounted programs for the young patrons. All one needs is some literary motivation and a legit id. Unlike going right to the Broadway box office, the young patrons must sign up for a free membership online. There is no standard protocol of functioning for such kind of initiatives. You can research online on their websites as well as peruse through reviews to understand what fits you the best, economically as well as preferentially.

Some programs are specially meant for people under the age of 30, in certain cases the discounted tickets can also be provided to people under the age group of 40 years. The prices usually range from anywhere up to $20 to $30. Tickets offered in such special programs are not that easy to get, but they are worth your time as well as your money. Certain ticket deals also allow the patron to bring along a guest, the age criteria of the guest again varies according to the organization’s requirements. Some theater clubs also provide you with an opportunity to mingle with free food and drinks, after the theater plays are over.

The whole idea to provide the youth with discounted tickets is not just to cut them some slack, but also help them develop a refined taste in entertainment. Performing arts can be an amazing window for the younger audiences to get a deeper creative exposure as well as a motivation to explore and expand their knowledge. Such programs are a wonderful long term investment to create and sustain the future patron community of performing arts.

So, if you’re a fine arts student or a hardworking young professional finding a productive medium to spend your spare time, you should take your next stroll across The Great White Way.